A new entry to the ballast water treatment promises compliance along with savings in both CapEx and OpEx. Who says there’s no ‘silver bullet’ in the BWTS game? 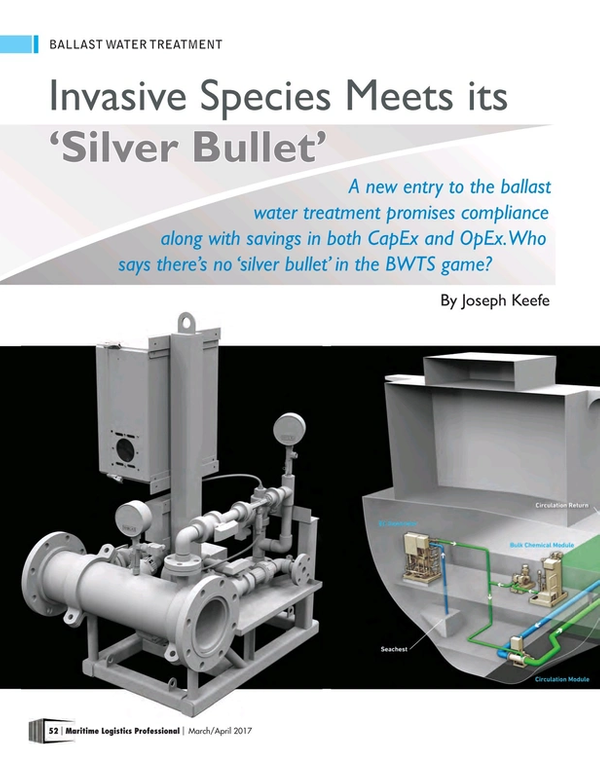