There are two kinds of green. At Long Beach, the commitment to environmental progress remains at the forefront of the port’s business plan. That’s just smart business. 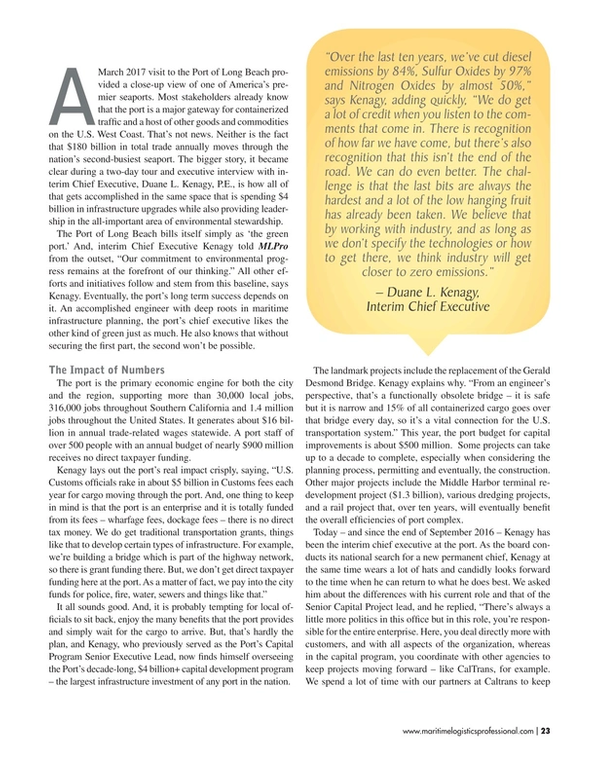