Considerations in the Design of an IP67 Rated Computer or Display for Outdoor Marine Applications An outdoor designed product is required to be totally sealed to eliminate uncontrolled system contamination through external fans and openings. To increase system reliability, it is advised to eliminate active cooling devices such as heat exchangers. Before applying passive cooling it is necessary to measure the amount of energy that will be introduced into the box and know how much thermal load the enclosure can remove.

For outdoor use. aluminum (when treated with the right chemical processes) is a good alternative to stainless steel. An aluminum enclosure with integrated heat sinks (usually a cast assembly) with good thermal conductivity characteristics is recommended. Integrated heat sinks not only offer the lowest thermal resistance for the heat to move out of the system, but also utilizes natural convection cooling through the heat sink fins.

There are two major sources of power on the LCD (a) solar (b) backlight. The solar power is about 1KW/MA2 and the backlight power varies on type and size of the LCD. For example.

on a 15-in. ACTFT LCD. the solar power amounts to approximately 60W on the LCD and high bright backlight power is about 30W.

The LCD assembly in this case acts like a glass house with energy sources on both sides. This excessive power increases the temperature of the liquid crystal to a point where it stops polarizing and turns the LCD "black". The loss of polarization is marginally recoverable and typically follows a consistent pattern. Initially, a black dot expands in the center, growing larger until it fills the entire screen. Also. LCD's left for a long period of time in a 'black screen mode can cause damage beyond repair.

To eliminate the LCD turning black, verification of the design is needed. For instance on certain 15-in.

Removing the additional 40W of energy is done by applying special solar filters. These filters reflect major portions of the solar energy, blocking it from the LCD glass. In addition, circulating air between the enclosure glass and the LCD will complete the cooling required to eliminate the LCD from turning black.

Azonix Corporation was founded in 1981 as a design and manufacturing engineering firm specializing in rugged, high-precision measurement, control and display products.

Originally designed for the demanding standards of the offshore oil industry, this core technology is now integrated into the ProPanel Mariner, used in the commercial and military marine industry. 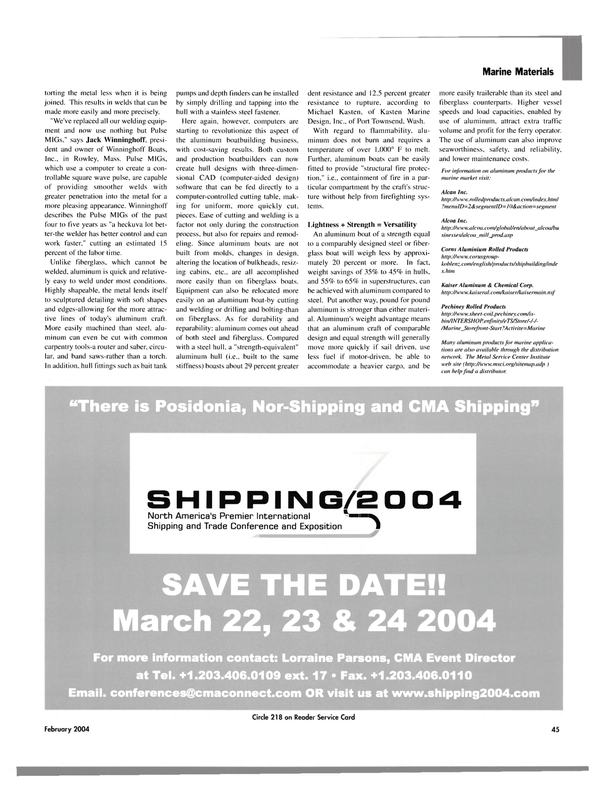