CONRAC GmbH was awarded by Kelvin Hughes for the delivery of Type Approved TFT Displays in their new and future IBS Programs. Next to the superior performance and quality aspects, one of the main reasons for this decision was, the high level of own development integrated in the concerned TFT monitors. The result can be recognized in the Queen Mary 2 bridge. All TFT displays are delivered in an OEM Chassis-Only version, ready for integration in the special design of the bridge.

The QM2 During the late 1990's Kelvin Hughes realized that the availability of cathode ray tubes (CRTs) for use in bridge navigation displays, such as Radar and ECDIS. was becoming limited. The introduction of flat panel screens into the leisure/home market and commercial industry was also seen to be growing.

Kelvin Hughes was making good inroads into the Integrated Bridge market with its Ninas 9000 system based on the Nucleus range of Radar and ECDIS displays.

International Design Consultants (IDC) was brought in to work with Kelvin Hughes in the past on Concept and Nucleus Radar. IDC was now tasked with looking at commercial shipping.

speaking to navigators and ship's bridge operators to see how they operated and what they wanted from the bridge of the future: in essence how it would look and operate. At the same time the designers at Kelvin Hughes sought flat panels to meet the rigorous demands of the marine environment and the requirements of the type approval authorities.

While numerous panels were commercially available, their lack of ability to completely dim to black was just one of the problems encountered. At the same time the systems department of Kelvin Hughes were looking at multi-switching processors and displays to provide a more versatile future bridge.

Kelvin Hughes and IDC came up with a futuristic "Concept" design for a small five panel integrated bridge which would incorporate commercially available flat panels, engine controllers, autopilots, communication systems, steering control and other gauges and indicators. This bridge design became known as the Manta system because of its shape from above resembling that of a Manta Ray.

The "Concept" Manta Bridge was never intended as a saleable product, it was intended to show the market in which direction Kelvin Hughes was heading, in its design and engineering.

The company had continued to sell the traditional CRT based Ninas 9000 bridge to world-wide markets including the cruise ship industry with the 'Mistral' built at yard of Chantiers De L'Atlantique.

In 2000 Chantiers De L'Atlantique won the contract for the new Cunard cruise ship the QM2 and contracts went out for the equipment to be fitted in her.

Kelvin Hughes won the contract to supply the complete navigation bridge against stiff competition. At this stage no one was quite sure what the final layout would be or how it would look. One dilemma was that although the company had won the contract in 2000, the supply of the equipment would not take place until 2003. Kelvin Hughes knew that by then although CRTs would still be available it would be difficult to offer full life replacements. By now TFTs had improved, they were available, type approved and fully met the marine requirements. Kelvin Hughes now had TFT flat panels suitable for bridge installations and looked to IDC to produce a workable design which would accentuate the benefits of this new tech- nology. What was needed was a design that showed that TFTs were more compact than CRTs, lighter in weight and could be incorporated into an ergonomically pleasing unit. It was also required that these units could be incorporated into simple styled consoles to form anything from a small fast ferry bridge to a complex unit such as that required by Cunard for the QM2.

After much discussion and passing of various designs back and forth, the shape and form of the Manta Display was finally agreed. All that had to be done now was to convince Cunard that what Kelvin Hughes intended to supply their prestigious ship would match its image and take it well into the 21 st century.

One of the radical aspects of the new bridge layout was to move the center console away from the displays. This console, which traditionally protrudes out from the bridge, normally contains the engine controls, autopilots, communication handsets and other essential controls. Because of the amount of equipment that the console has to accommodate and the restrictions on its size to conform to class approval it can give problems in the design of bridge layouts. The decision to move it away from the displays now allows more equipment to be put in it, while allowing the bridge operators free access to all the displays. As this design concept had not been used before, Kelvin Hughes has taken out a patent on this layout.

At a meeting at the headquarters of Kelvin Hughes in Hainault. expected by the representatives of Cunard and Chantiers De L'Atlantique to last an hour or so. the new design was launched to them showing all the benefits and features that would enhance the new ship.

Thankfully everyone was more than enthusiastic and embraced the new look.

They immediately set about replanning the bridge to incorporate all the new ideas and designs in a meeting that now took up most of the day. 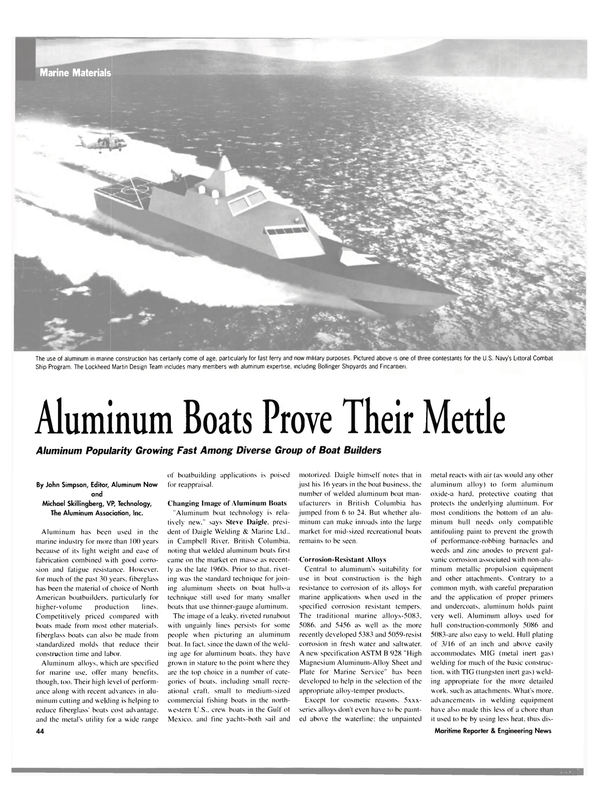