Can Shipping Help Greece Ride out the Storm?

Greece is considered to be the world’s first ship-owning country in terms of tonnage. The Greeks are known to control 17.7% of world fleet and gaining share except in crude tankers. Even recession in the dry bulk market has not had much effect on the Greek-owned fleet with the fleet size touching 5,226 vessels last year with a total DWT of 334 million. 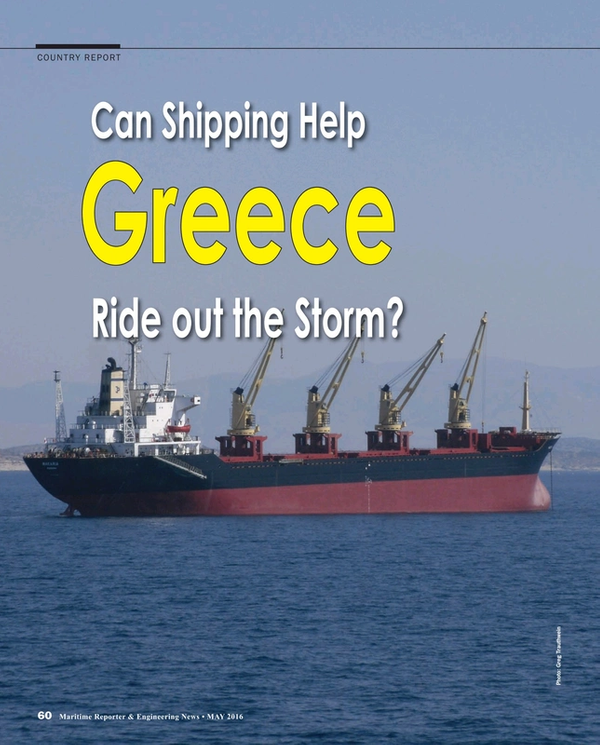 Read Can Shipping Help Greece Ride out the Storm? in Pdf, Flash or Html5 edition of May 2016 Maritime Reporter