The Economics of Ship Breaking & Scrapping

Sometimes being an industry supplier offers interesting insights – your business is touched by the ups and downs of the charter market, but you are never so involved in it that you lose sight of the big picture. Some of our clients have been hit hard by the market’s general downturn; one client I visited last month began 2008 with 41 maritime software licenses for their vessels – just seven remain today. 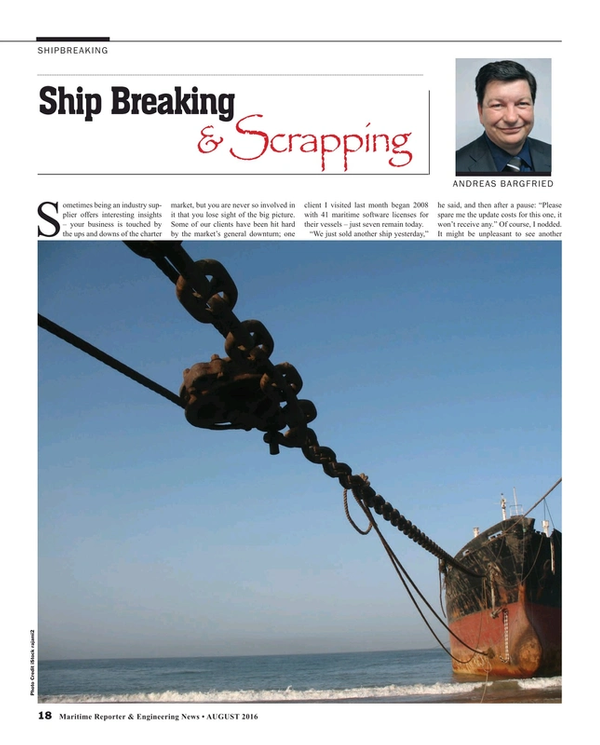