The Cummins Inboard Joystick is a docking system designed for use with traditional inboard engines and transmissions. Used with a new class of DC thrusters, it brings mariners a new level of confidence in close quarters. Cummins backs up every component in the inboard joystick system with the same warranty and global service and support network as the Cummins engines.
www.cumminsengines.com 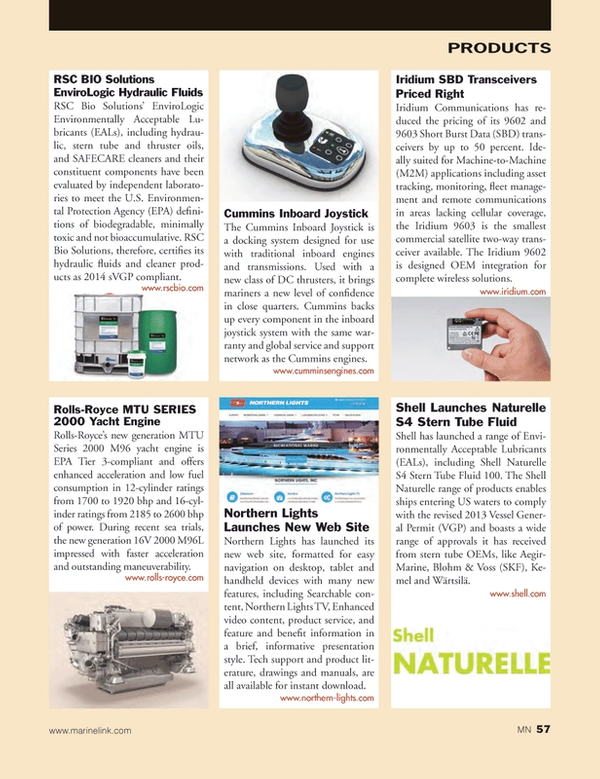