Because any port is only as efficient as its weakest link, so-called P3 funding will be the key to driving the future intermodal equation. 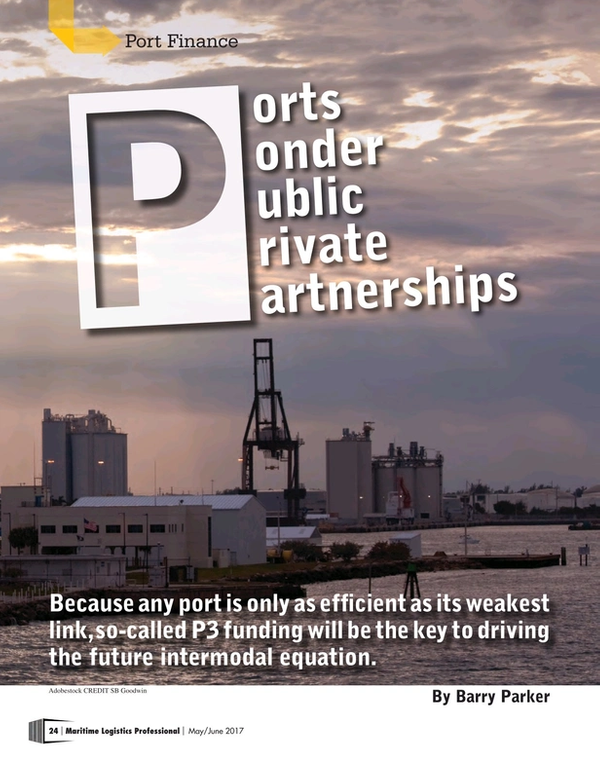