David B. Ruffner has been appointed manager-Eastern region for Federal Barge Lines, Inc., it was announced by Thomas F.

His address will be 886 Kossman Building, located at Stanwix Street and Forbes Avenue.

In his new position, Mr. Ruffner will be responsible for all marketing, as well as operational aspects of Federal Barge Lines' service in his region. Federal's Eastern region territory extends from the Indiana-Ohio state line east to the Atlantic Coast, and includes the Ohio River Valley area. From his Pittsburgh base, Mr. Ruffner will frequently visit Cleveland, Youngstown, and Cincinatti, Ohio, Louisville, Ky., New York City, Philadelphia, Pa., and other leading cities. Federal Barge Lines, Inc. is a division of Pott Industries Inc. It is one of the five largest barge lines in the United States.

Prior to his joining the management staff at Federal Barge Lines, Mr. Ruffner served with another major barge line for nearly 11 years.

Mr. Ruffner is a 1963 graduate of Hartwick College, Oneonta, N.Y., with a major in business administration. He has done graduate studies at Washington University, St. Louis, and the University of Houston. He is currently a member of the board, Calumet Traffic Club; vice president, Illinois River Carrier Association; a member of the South Suburban Traffic Club, and a member of the Japan American Society. 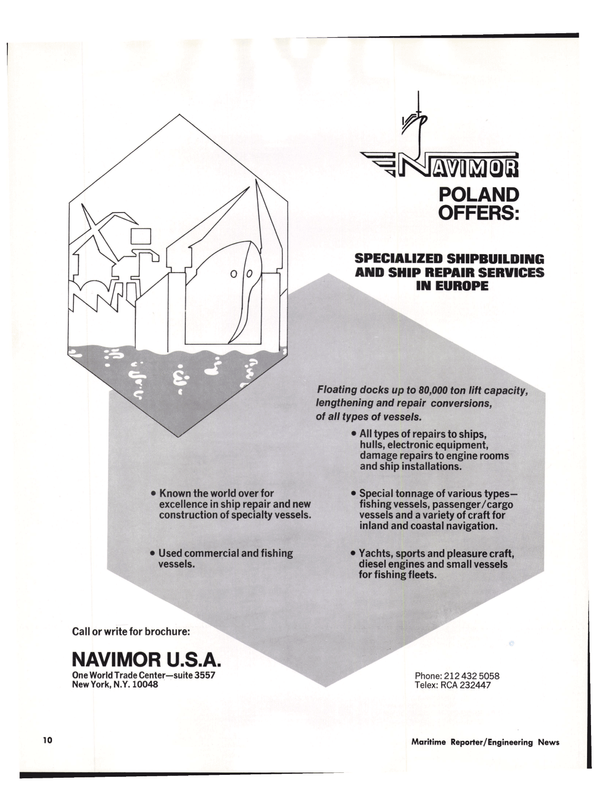