Dr. Shinto is one of the leading authorities of Japan's shipbuilding industry. He took his doctorate in engineering in 1958 with a thesis entitled "A Study of Production Control of New Shipbuilding." Representative among his writings is "Japanese Shipbuilding Industry after World War II" (written on May 15, 1967).

In November 1970, Dr. Shinto was awarded a Blue Ribbon Medal from the Japanese Government.

In May 1973, he became a Meritorious member of The Society of Naval Architects of Japan. In November 1975, he was commended by the Minister of Transport of Japan in recognition of his services in the development of modern shipbuilding techniques, and in May 1977 he was awarded the "Legion d'Honneur" by the French Government. 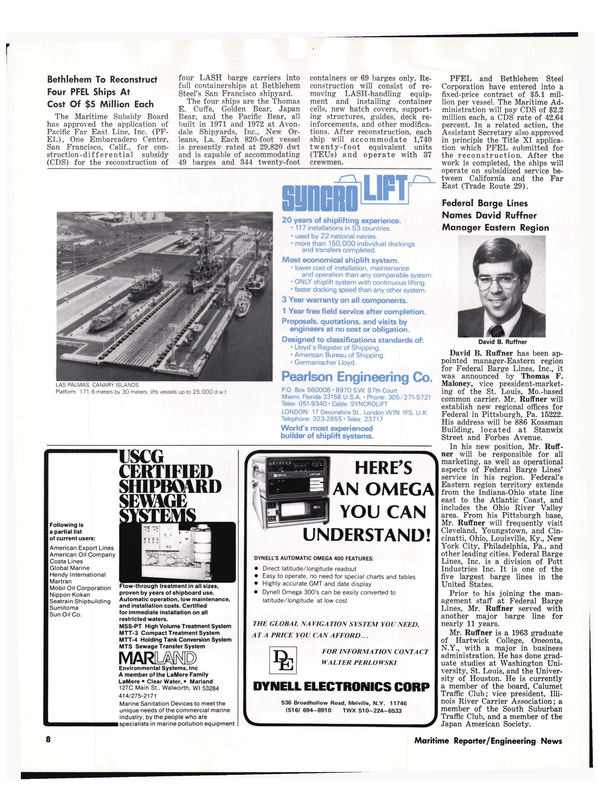