Deputy Assistant Secretary of Commerce for Maritime Affairs Samuel B. Nemirow has approved in principle the application by Manatee Towing Company, 2050 Coral Way, Miami, Fla., for a Title XI guarantee to aid in financing the construction of two integrated tug-barge units. Manatee is a wholly owned subsidiary of Belcher Towing Company, which will bareboat charter the vessels from the applicant under a 25-year agreement.

Belcher Towing is engaged primarily in the carriage of residual fuel oil for its parent company, Belcher Oil Company. The two new units will be employed in the U.S. intercoastal and coastwise trades, primarily in the Gulf of Mexico area.

The two tugs are being built at Diamond Manufacturing Company, Inc., Savannah, Ga., with estimated delivery dates of September and October 1979. Each of the tugs will have an overall length of approximately 163 feet 6 inches, and a beam of 53 feet.

They will be powered by lowspeed diesel engines rated at 13,110 horsepower.

The estimated actual cost of the two units is $48,344,000. The Title XI guarantee will cover 87y2 percent of that amount. 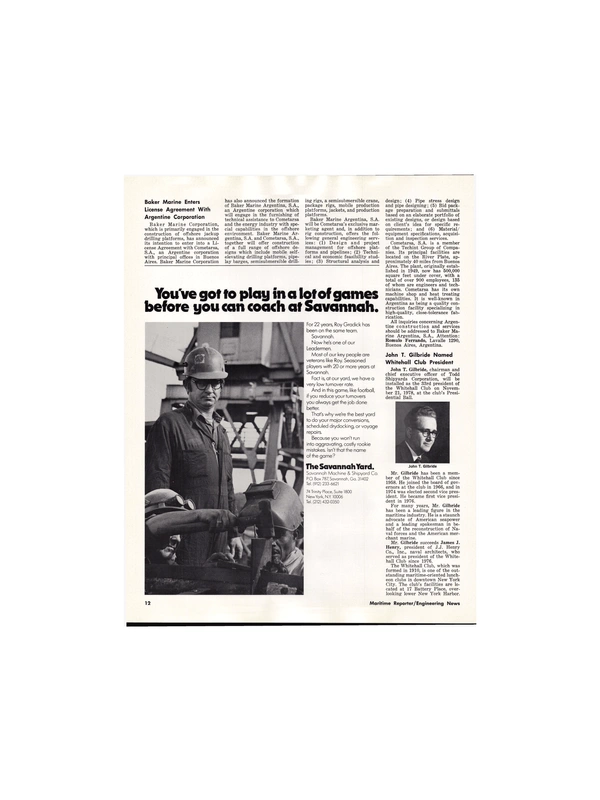