Mr. Steele will be based in their Philadelphia home office.

Since early 1976, Mr. Steele has held the position of executive vice president of Interocean Manage- ment. He joined Interocean after serving 34 years in the U.S.

Navy, from which he retired with the rank of vice admiral. His last post in the Navy was Commander of the United States Seventh Fleet in the Far East.

Mr. Steele's assignments after g r a d u a t i n g from Annapolis in 1944 included command of the nuclear-powered Seadragon on a voyage of exploration through the Northwest Passage under the ice pack to the North Pole in 1960.

Later, he was captain of a nuclear- powered Polaris missile submarine. 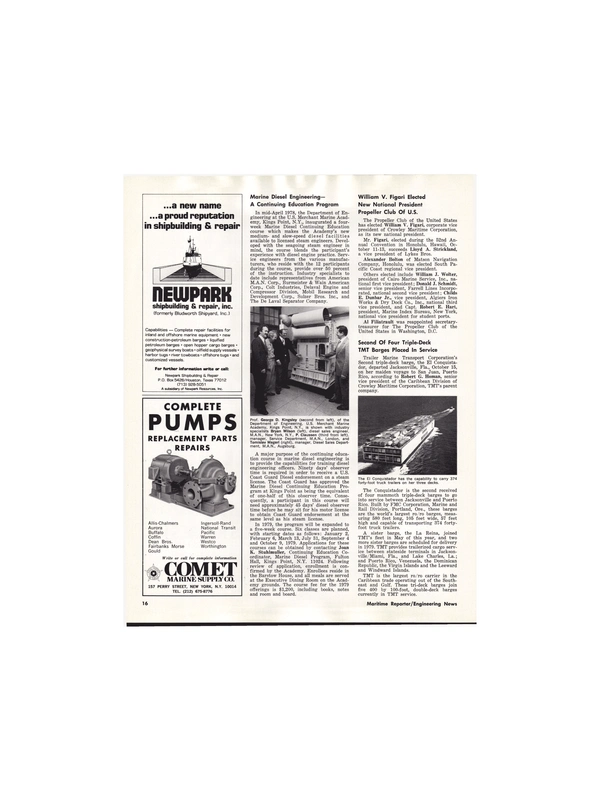