Mr. Geiger was employed by Bethlehem Steel Corporation in 1970. He was a member of a team that organized and staffed the Bethlehem yard in the Republic of Singapore, Malaysia, Once the shipyard was in operation, Mr.

Geiger was in charge of production operations, equipment procurement, and operational budgets.

In 1965, he returned to the United States where he was assigned as assistant to the general manager at the Key Highway ship repair yard.

In 1966, Mr. Geiger was employed by Litton Industries and was first assigned to the Beverly Hills, Calif. FDL program participating in the development of the new Pascagoula, Miss., shipyard.

In 1967, he became president and general manager of Erie Marine in Erie, Pa. There, Mr. Geiger established a new shipyard and shipbuilding company at which the first 1,000-foot Great Lakes bulk carrier, the M/V Stewart J. Cort, was built for Bethlehem Steel. He has also held key positions at Todd Shipyards at Los Angeles, and Puget Sound Naval Shipyard in Washington. 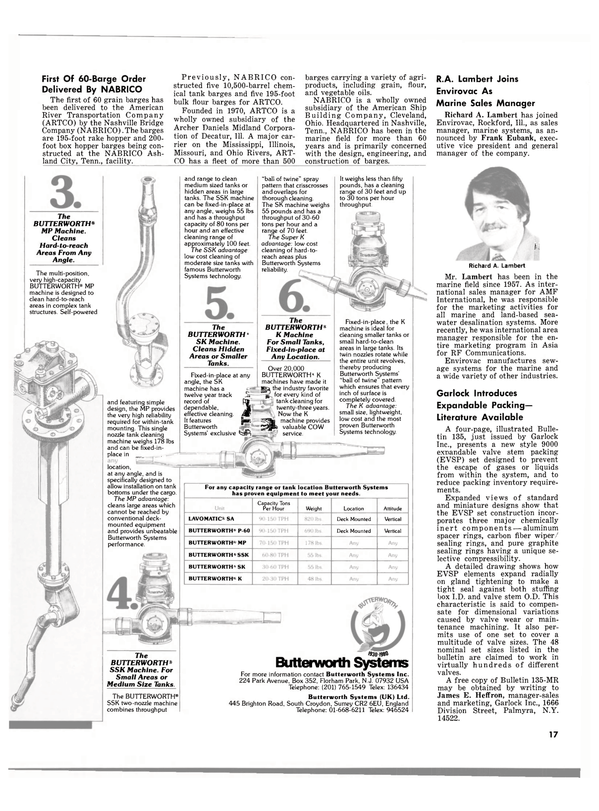