Joseph De Franco, president of the company, stated that "the certification was based upon stringent specifications and test requirements for oil/water separators and bilge monitors that were published in the Federal Register in September 1979, and Sarex systems are specifically designed to process dirty water from tankers and other vessels." The U.S. Coast Guard regulations are based on international design and test specifications that have been adopted recently by the I n t e r - G o v e r n m e n t a l Maritime Consultative Organization of the United Nations, of which 102 nations are signatories. 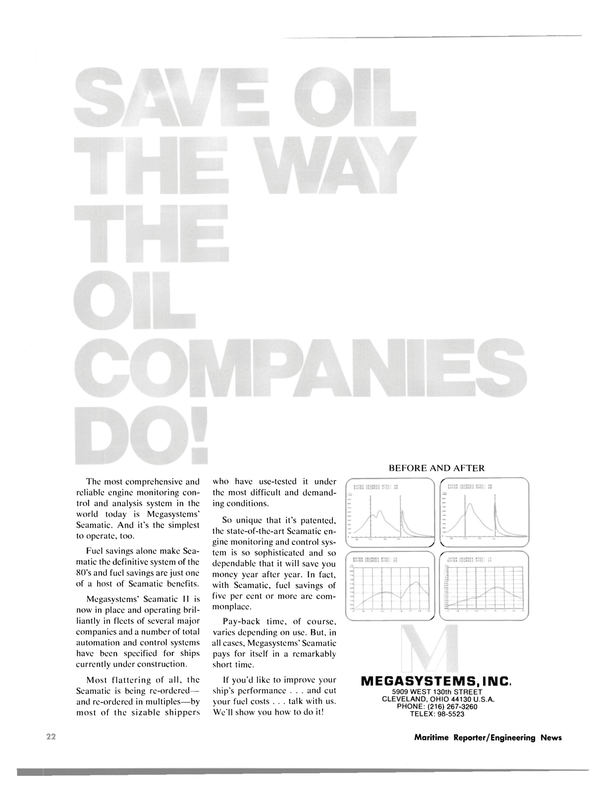