Executives of The Ohio River Company, Cincinnati, Ohio, the nation's largest barge mover of coal, met recently with 23 Finnish b u s i n e s s m e n at ORCO's headquarters to discuss the shipment of U.S. coal to Finland.

The group, which includes representatives of Finnish electric utility companies and other industries, was brought to Cincinnati by Gates Engineering of Beckley, W. Va. Gates is a consulting firm retained by the Finns to coordinate efforts in securing a U.S. coal t r a d e a g r e e m e n t.

Growth in future U.S. coal production will partially hinge on the industry's success in marketing coal to foreign countries such as Finland.

Earle Faig, Ohio River Company vice president-sales, presented a proposal that includes barging either Appalachian or southern Illinois coal to the Gulf of Mexico via the inland waterway system.

Transporting the coal from the fields to ports serving the Atlantic shipping lanes is a key element in the U.S.-Finland discussions, and Mr. Faig explained that ORCO's proposal provides one of the most cost-effective and dependable methods of transporting coal.

Founded in 1925, The Ohio River Company is one of eight marine- related subsidiaries of the Midland Affiliated Company and is the largest barging company in the U.S. ORCO operates more than 1,500 barges and 74 boats along the inland waterway system. 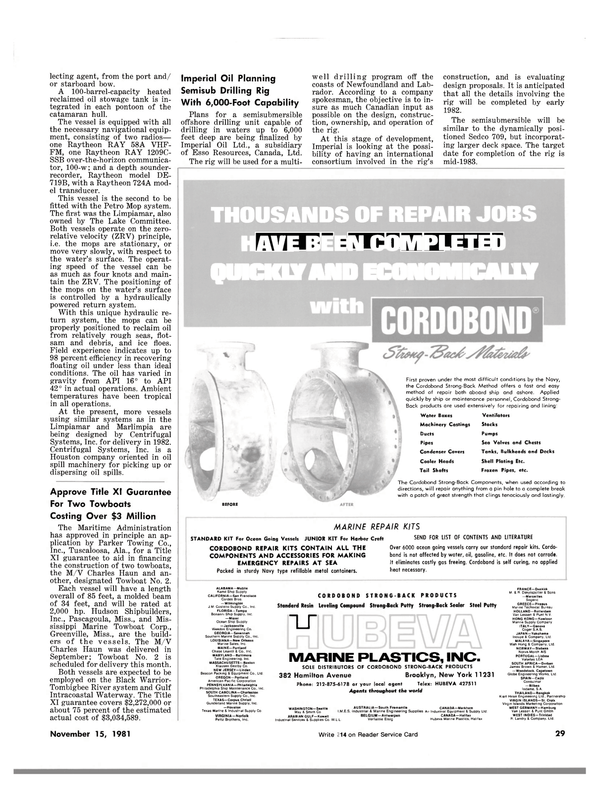