The Honolulu is a Los Angeles-class submarine, 360 feet long, 33 feet abeam, displaces 6,900 tons submerged, has a draft of 32 feet, is powered by a steam turbine utilizing a pressurized water reactor, and accommodates 12 officers and 115 enlisted men. It is the 37th submarine launched by Newport News Shipbuilding since 1960. 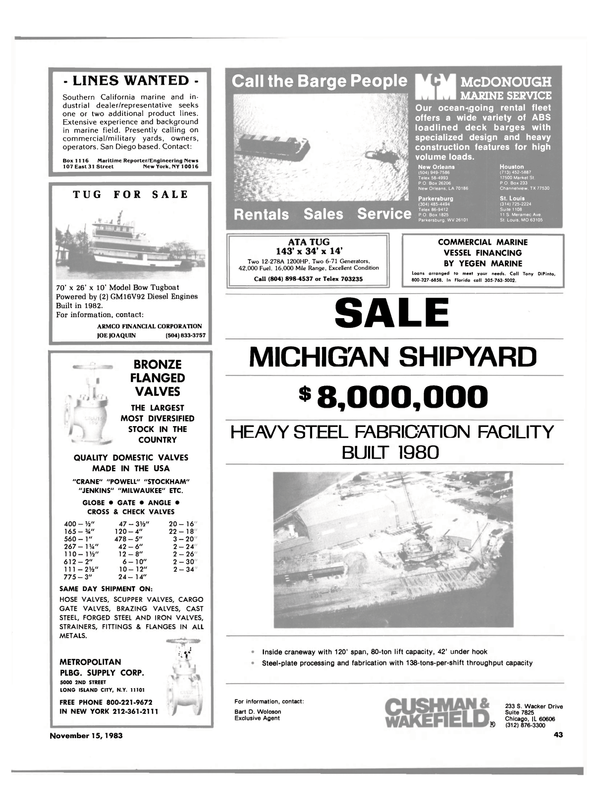