Morgan Jr. has been elected chairman and a director of Sonat Inc., and chairman of Southern Natural Gas Company, a Sonat subsidiary.

Mr. Morgan earned his BA degree from Princeton University and is a graduate of Vanderbilt Law School. He completed the Advanced Management Program at Harvard Graduate School of Business Administration. 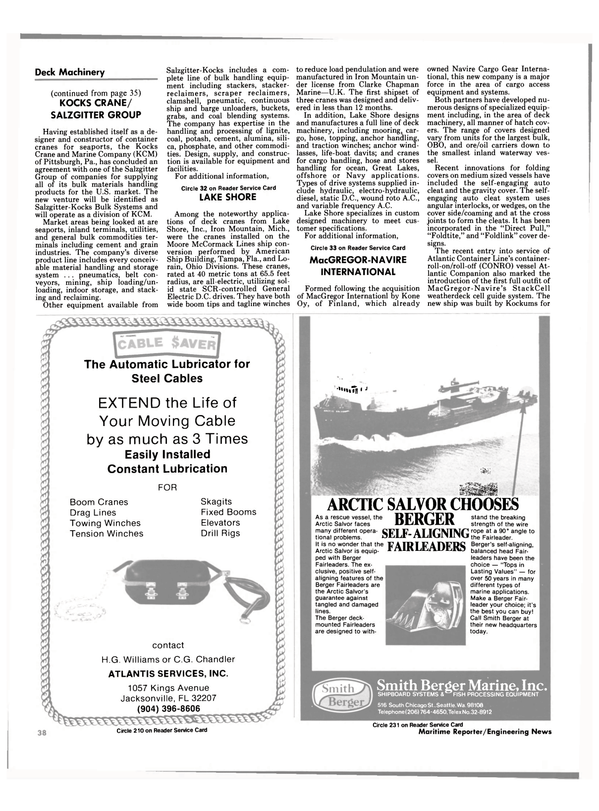