This ceremony marked the second keel-laying of the three mine countermeasure ships under contract with the Naval Sea Systems Command at PBI.

In addition to the MCM construction contracts, Peterson Builders holds the NavSea Lead Yard Services contract for the MCMs. As such, PBI works with the Navy in the design development of these ships, establishment of criteria for procurement, planning and scheduling, as well as compiling statisical data for the follow-on MCM construction contracts. A total of 14 MCMs represent the Navy's present requirements. This mine warfare renewal program will replace ships in service since the early 1950s.

Laying of the keel in PBI's newest and largest ship construction facility brings PBI's main ship building complex full to capacity with wooden ships. The 224-foot MCM-1 and MCM-3 as well as several 108-foot YPs of the seven ship Navy contract progress in various stages in these buildings. 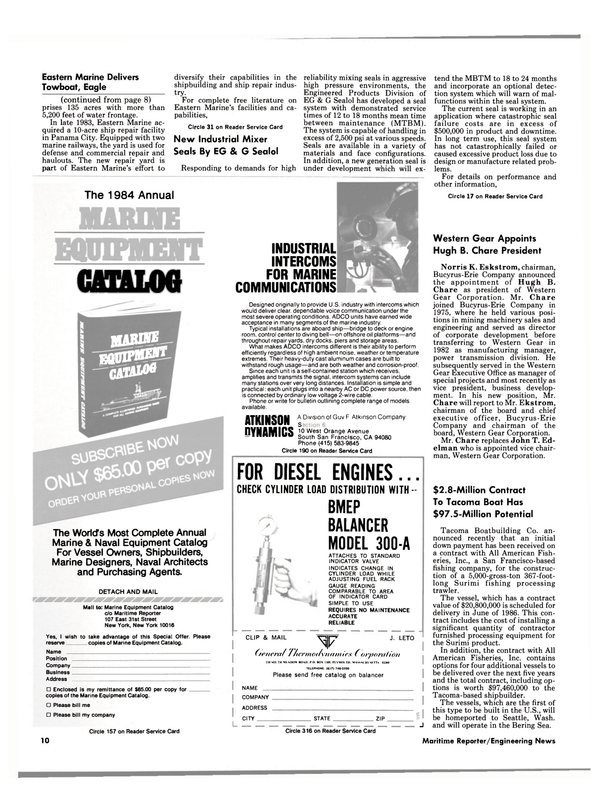