According to COMSAT Maritime Services officials, the first call passed routinely through the system.

It was a business call between the seismic ship Deep Sea Explorer, searching for oil in the Indian Ocean off the coast of Madagascar, and the home office of Phillips Petroleum Company in Bartlesville, Okla.

The MARISAT System was designed and developed by COMSAT General, a subsidiary of COMSAT Corporation. COMSAT General successfully launched three MARISAT satellites in 1976, one over each ocean region, which allowed cost-effective sharing of satellite telecommunications services for both military and commercial maritime interests.

In the 10 years since the initiation of maritime satellite communications, the system has grown dramatically along with the range of services available. In 1982 the International Maritime Satellite Organization (INMARSAT) was formed, and today 46 countries are members.

More than 4,000 vessels and offshore oil platforms have been equipped with ship earth stations, allowing more than 300,000 people per day to have access to satellite communications on the high seas.

COMSAT Corporation was selected to represent the U.S. in INMARSAT, and currently utilizes and therefore owns 29 percent of the system. COMSAT Maritime Services oversees the company's role in INMARSAT, and has been instrumental in developing and marketing new services for the seafaring community.

It was responsible for the first live television satellite broadcast to a ship at sea when it transmitted the Super Bowl game to the Queen Elizabeth 2 off the coast of Peru early this year. 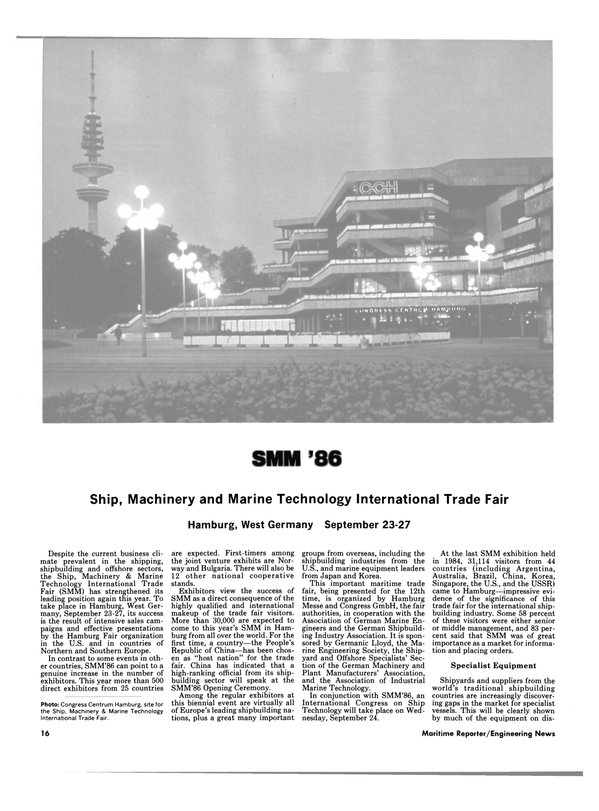