"The MCS2B represents a major new direction in shipboard communications, as it features the first ruggedized marine computer ever included as a standard, integral part of a ship's earth station," said C.R. 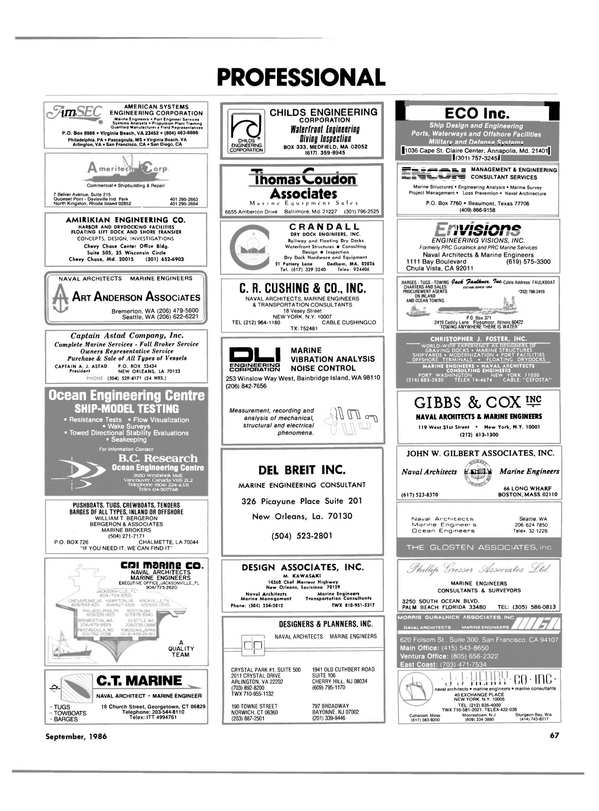