Avondale Industries, Inc. has been awarded a $23-million contract to enlarge an auxiliary oiler of the AO-177 Class.

The award is the result of the Navy exercising an option in the contract Avondale received on July 15, 1988 which provided for jumboizing two oilers with options for two additional vessels in fiscal 1989 and one in fiscal 1990. The Navy previously exercised the option for the two vessels for fiscal 1989.

Albert L. Bossier Jr., chairman and CEO, stated that the exercise of this option increases the contract value from $97 million to $120 million. The contract will total about $130 million with certain component options and the cost of inflation added. It will require 400 Avondale workers at its peak and will continue until 1993.

The AO-177 oilers were built by Avondale in the early 1980s and their capacity is being enlarged by 50 percent.

Avondale Industries, Inc., headquartered in metro New Orleans, is one of the nation's leading marine fabricators. In addition to its shipbuilding operations, the company specializes in boat and LCAC con- struction and is a major repair contractor for commercial and Navy ships. It is also involved in the modular construction of plants and components for a variety of land-based industries.

For free literature detailing the facilities and capabilities of Avondale Industries, Circle 47 on Reader Service Card 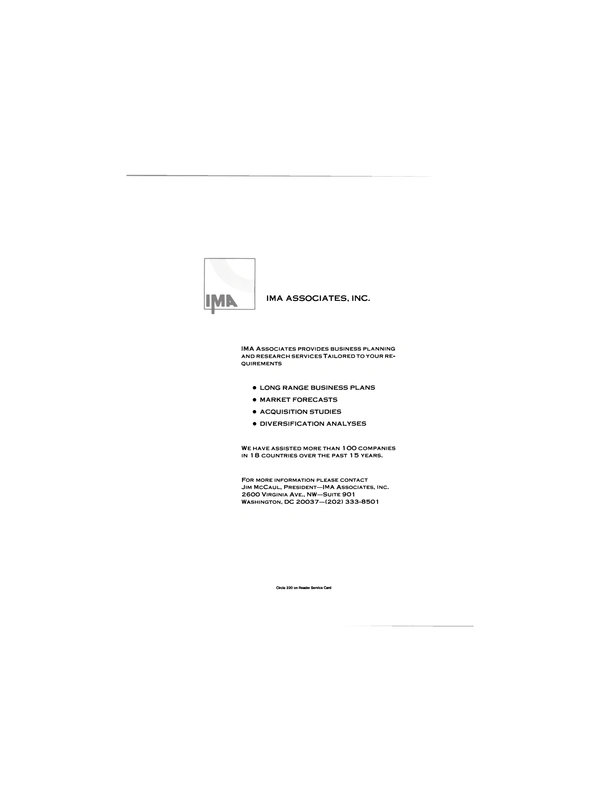