NEI Syncrolift of Miami, Fla., a world leader in shiplift technology, has received two more orders for shiplifts and transfer systems valued in excess of $3 million.

One order for an eight-hoist unit with a lifting capacity of 1,150 tons was placed by the TOA Corporation of Japan. The Syncrolift, for installation at Port D'Agadir in the Kingdom of Morocco, is to be used for the docking of fishing vessels.

The second order, for an 1,860- ton unit, was placed by Etermar of Lisbon, Portugal, for a Syncrolift Shiplift and Transfer System for installation on the Island of Madeira, off the coast of Portugal.

The largest of these is capable of handling vessels of up to 100,000 dwt, while the smallest lifts less than 300 tons. 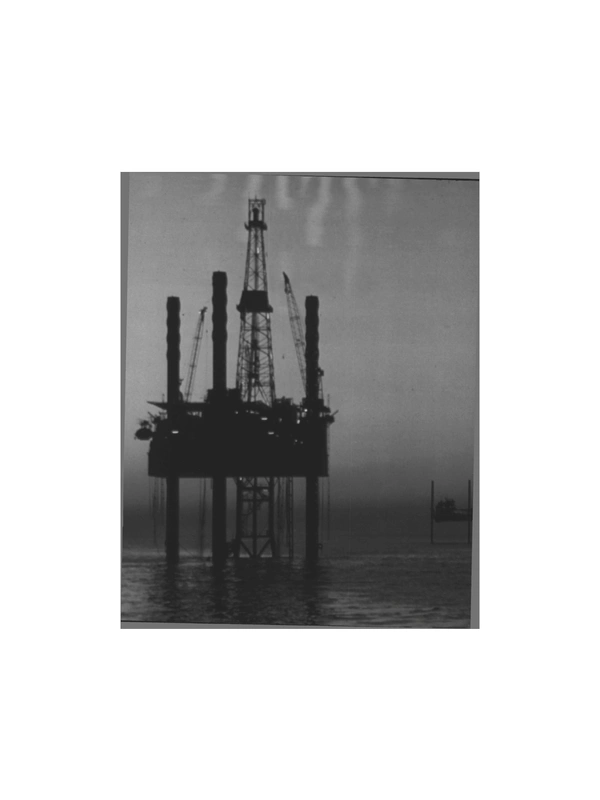