Navatek Ltd. has launched a largescale.

U.S. Navy technology demonstrator craft incorporating the company's proprietary, underwater "lifting body" technology. The Office of Naval Research. Arlington. Va., is funding the $18-million project, which began in 2000. The 160-ft.. 30+ knot craft, known as HYSWAC. has a full-load displacement of 340 LT. Sea trials of the new craft are expected to begin later this summer in waters off Hawaii.

This allows the craft to be operated with variable immersion as speed increases with the parent hull fully out of the water at maximum speed. An aft crossfoil was also added for pitch stabilization and control, along with a proprietary advanced ride control system (ARCS). 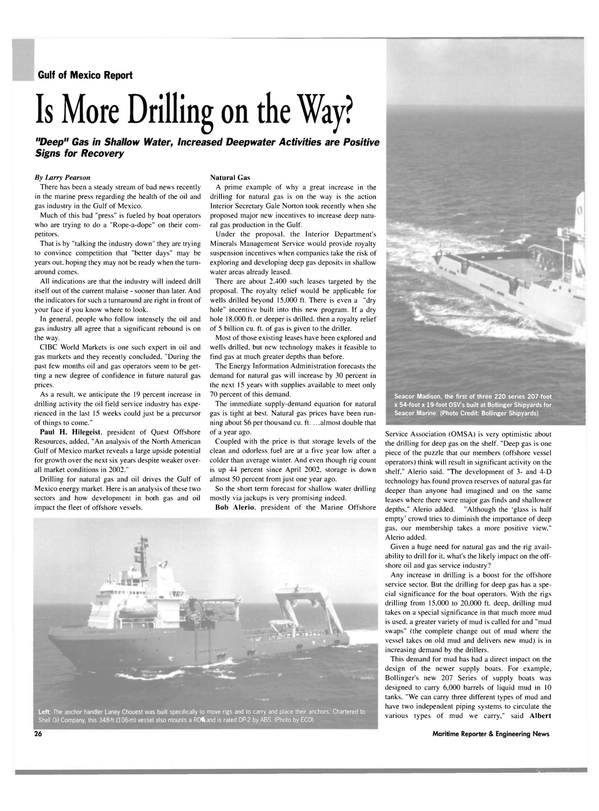