Is it a Ship or Iceberg?

Developing the capability to discriminate between ships and icebergs in northern latitudes is a common interest shared by Canada’s Department of National Defense (DND) and the oil and gas industry. For DND, the focus is on ship detection for maritime security, whereas oil and gas companies are interested in detecting icebergs to ensure primarily the safety and also the productivity of offshore exploration and production operations. 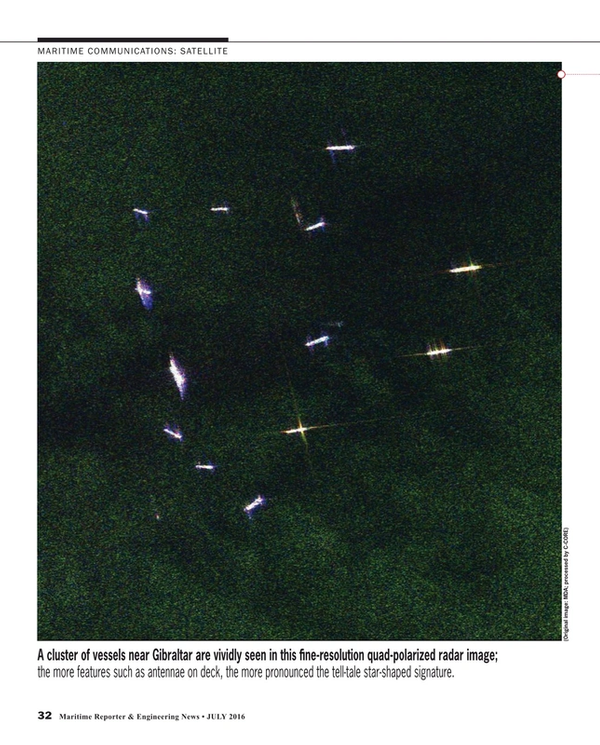 Read Is it a Ship or Iceberg? in Pdf, Flash or Html5 edition of July 2016 Maritime Reporter