East Coast Services to the Caribbean and South America. Before the end of this year, a decision will be taken to order a fourth unit.

The new relatively small but extremely versatile vessels will have a maximum deadweight capacity of 5,090 tons and will be suitable for the carriage of containers, breakbulk cargo or bulk cargoes. Each vessel will be 270 feet long, and 52 feet wide. A Stork-Werkspoor diesel engine of 4,370 bhp will give the ships a service speed of 13-14 knots. In addition, they will be fitted with a controllable-pitch propeller and bow thruster. The vessels are self-sustaining with gear suitable for handling both 20-foot and 40- foot containers, as well as breakbulk cargo and heavy lifts.

All vessels will fly the Dutch flag and enter Royal Netherlands' services in the course of next year, with the first unit ready in May. 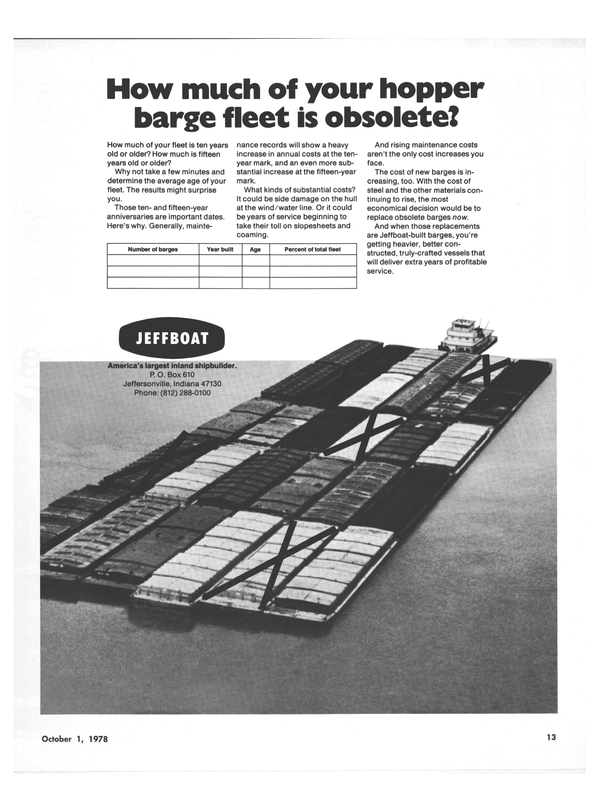