Ralph Delia Rocca has been appointed division head of the newly formed division. Mr. Delia Rocca has been with Gibbs & Cox for more than 30 years, during which time he has served the company in various capacities. From 1971 through 1977, as assistant division head-Hull Division, he was intimately involved in the design of the successful FFG7-Class Program and the Lead Ship USS Oliver Hazard Perry.

was awarded a contract to assist BAZAN, Spain, in the development of a Spanish carrier, and he was appointed senior project manager for the program.

Mr. Delia Rocca is a graduate of Polytechnic Institute of Brook Brooklyn, N.Y., having earned both a bachelor's and master's degree in civil engineering. He is a member of The Society of Naval Architects and Marine Engineers and the Society of Plastic Engineers, and has published numerous papers on reinforced plastics. 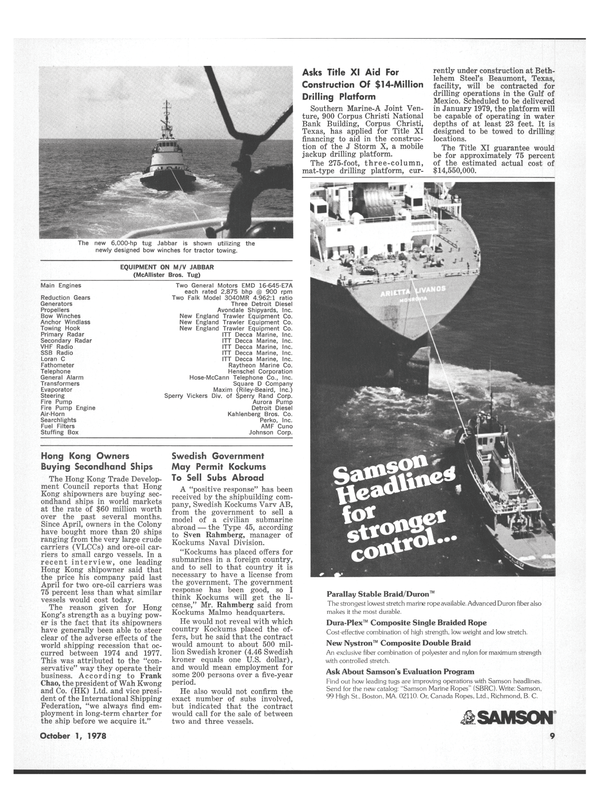