The GLAS service expects to compete successfully for a substantial share of the containerized cargo now moving on the Canadian land bridge. Alternate service during the winter months will be offered from Albany, N.Y.

Officers of the company are John P. Fitzpatrick, chairman of the board, director and president; Joseph D. Donahue, vice president; James T. Reilly, secretary and treasurer, and Richard N. 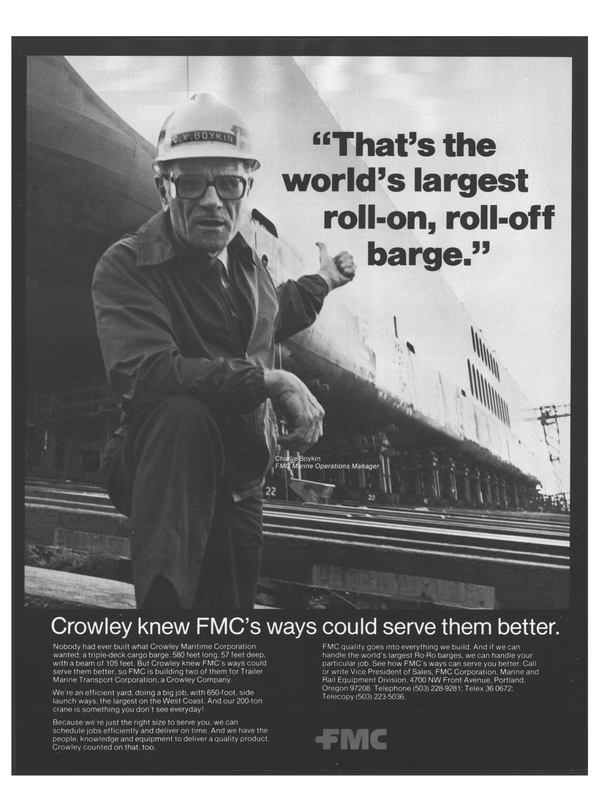