The Gulf Coast's first onshore deep-draft oil terminal moved a step closer to reality recently with the issuance of a dredging permit by the Galveston District, U.S. Army Corps of Engineers. The permit allows the Port of Galveston and Pelican Terminal Corporation (PELCO) to proceed with construction and use of the deep-draft channel and pipeline system that will support the terminal.

It was delivered to Galveston port director C.S. Devoy and PELCO board chairman Joseph J. Ackell by Col. James M. Sigler, District Engineer for the Corps.

The Corps dredging permit was the principal administrative hurdle that the PELCO project had to clear in order to move forward.

Discussing the receipt of the Corps permit, Mr. Devoy said: "We've cleared the last hurdle. . . . There is a great deal of satisfaction in knowing that very soon we will begin to see the results of seven years of hard work. Contracts have been signed with an engineering firm, and work is now underway to bring the dredging portion of the project to bid by January." Mr. Devoy noted that completion of the 50-foot channel will open the door to substantial development of the port beyond the building of the PELCO project. As examples, he cited the impact of the deep-draft channel on plans for both a major coal terminal facility and a major deep-draft export grain project in Galveston.

The PELCO crude oil terminal will be located on Pelican Island, sheltered from the Gulf of Mexico by the island of Galveston, and will have two tanker unloading berths capable of serving ships of up to 250,000 dwt, lightened to a draft of 50 feet. The facility will be equipped to unload vessels safely and efficiently at a rate of up to 100,000 barrels an hour.

Crude oil unloaded at the facility will be shipped by twin pipelines to a crude storage farm on the mainland in Texas City. Delivery pipelines from Texas City will fan out to pump crude to the refinery areas of Houston, Port Arthur/Beaumont, and possibly Freeport, Texas.

Construction is slated to begin in early 1981, with operations commencing in late 1982. 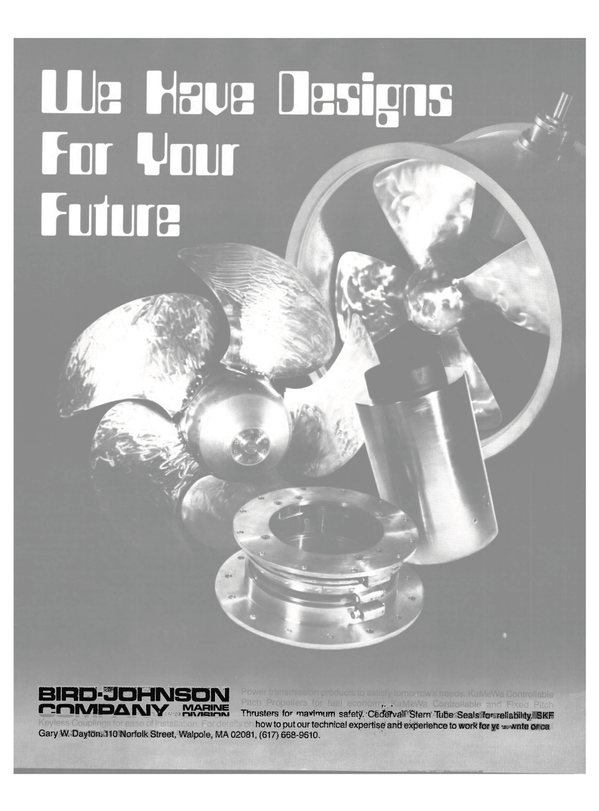