Mr. Ternes comes to MGA from Hydronautics, Incorporated, where he served as assistant research scientist. In that position, he was engaged in numerous studies and tests of resistance and powering of ships utilizing the company's model testing basin. That work covered such technical areas as improving the controllability of tankships, maneuvering tests of cable layers, seakeeping characteristics of containerships, resistance of planing hulls, and many similar investigations, which resulted in valuable technical reports to clients.

Mr. Ternes is a 1971 graduate of the U.S. Naval Academy with a degree in naval architecture. 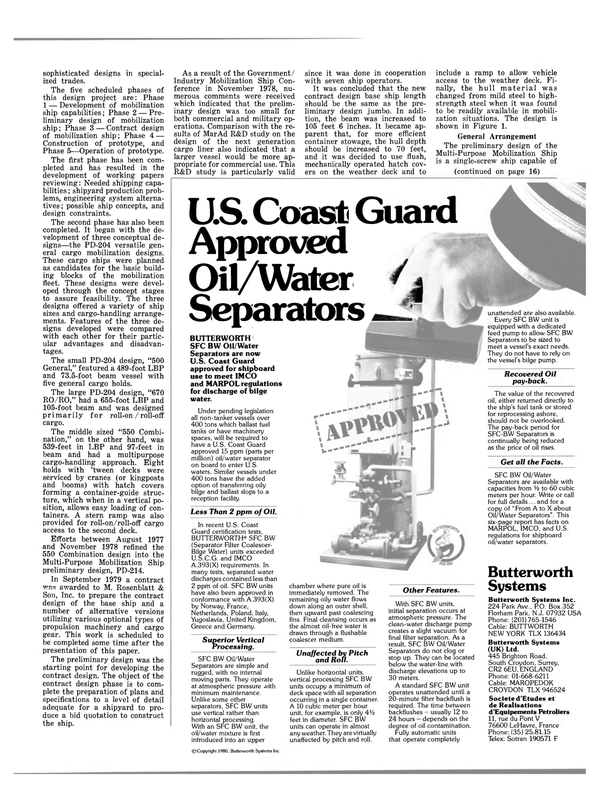