Completion of an extensive radar simulator system at California Maritime Academy was announced recently by Furuno. The system was designed by Furuno engineers to present a wide variety of typical radar situations at sea on standard Furuno FRK- 100 16-inch radar displays under the control of a central computer.

The basic system simulates position and movement of two "own ships" and six "target ships" including course and speed changes during an exercise. Also shown are six different coastline displays complete with radar shadow effect, radar range falloff due to earth's curvature, set and drift of tidal currents, own ship's yaw, sea clutter and receiver noise, shadow sector, defining the blind spot due to own ship's mast or stack, plus such normal radar features as azimuth and North-up stabilization and true motion.

The California Maritime Academy required a complex simulator to train midshipmen in all aspects of radar navigation. A total of nine 16-inch displays are under computer control. Maximum realism is accomplished by adding operational "touches" such as making target subject to the effects of own ship's maximum speed, helm inertia, maximum rate of turn, loss of speed during turn, and even cross-coupling speed and rate of turn so that target speed is reduced when turning.

There are three key displays at the California Maritime Academy simulator: the instructor's unit and two "own ship" displays.

Each own ship can be made to appear as a target on the other own ship display so that two students may operate "independent vessels" within a 60 x 60 nautical mile area. The instructor's console can select either of the two own ship consoles, and the whole situation can be "frozen" at any time for discussions among the students. To add complete realism, the primary radar stations are complete with simulated VHF radio communications, engine order and helm controls, speed indicators and autopilot controls. 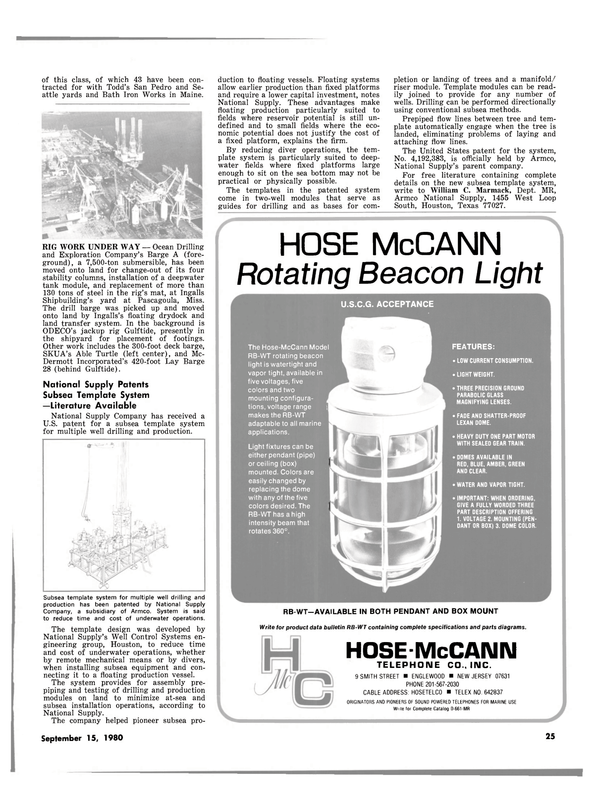