Brown & Root Inc. of Houston has formed a joint venture in Holland with its Netherland subsidiary and two Dutch shipyards to pursue work in the Dutch sector of the North Sea. Brown & Root, a Halliburton Company, is one of the world's largest and most diversified engineering and construction companies.

(NSM) and Constructiegroep Noord Nederland B.V. (CNN). The company will design, engineer, fabricate, install and hook up platforms in the Dutch sector of the North Sea.

BCN has an authorized share capital of 1 million Dutch guilders.

Shareholding is divided equally among the three companies of the joint venture. BCN will operate from NSM offices at 73 Klaprozenweg, Amsterdam. NSM is a major Dutch shipbuilder and fabricator, and CNN is an amalgamation of two Dutch fabricators and shipbuilders in Northern Holland.

Managing directors of the new company are V.F. Hill of Brown & Root, H. Ketting of N.S.M. and E.B. Schmied of CNN. 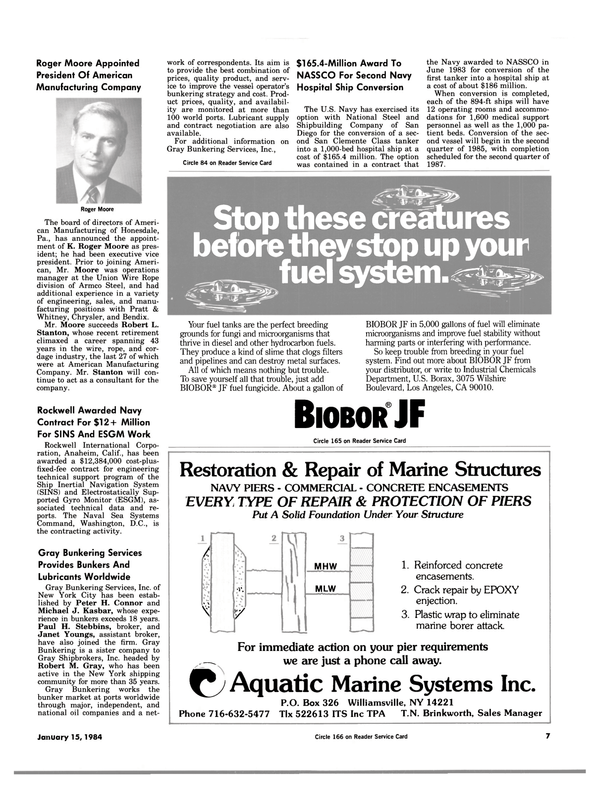