"The immediate portion of the agreement is for $2.4 million," according to RDI president Lawrence Anderson. "In addition, the agreement includes provisions for additional systems, production kits and technical assistance over a five year period," he said.

The International Maritime Organization (IMO) requires the fitting of ARPAs on all vessels over 15,000 gross tons by September of 1989, representing over 10,000 ARPA installations by that time.

RDI, holders of fundamental patents covering ARPA technology, has already installed Chinese-language ARPA Series I systems at the Dalian Marine Institute, one of the leading marine institutes in China.

The Satcom I provides full telex and telephone communications to ships at sea via a satellite system accessible almost anywhere on the globe. Other available services include data fascimile, computer-tocomputer data transfer, and slowscan television. The Satcom I allows instant telex and voice communications in complete privacy with quality equal to that of terrestrial-based telephone systems, and is unaffected by any adverse atmospheric conditions.

RDI is one of a handful of companies throughout the world that have been awarded "type approval" for a satellite communications system from INMARSAT, the International Maritime Satellite Communications Organization.

Satellite communications systems are an essential component of the Future Global Maritime Distress and Safety System (FGMDSS), an automated network providing fast response to maritime emergencies, featuring automatic transmission of the location of the ship in distress, with broadcasting of rescue instructions to all other vessels in the area.

Mandatory fittings of satellite communications systems to implement the FGMDSS are currently under consideration.

Radar Devices develops, manufactures and markets electronic marine navigational and communications equipment for use in commercial merchant and military vessels and pleasure craft. The equipment is developed under R&D contracts with Maritime Research Group Limited Partnerships. 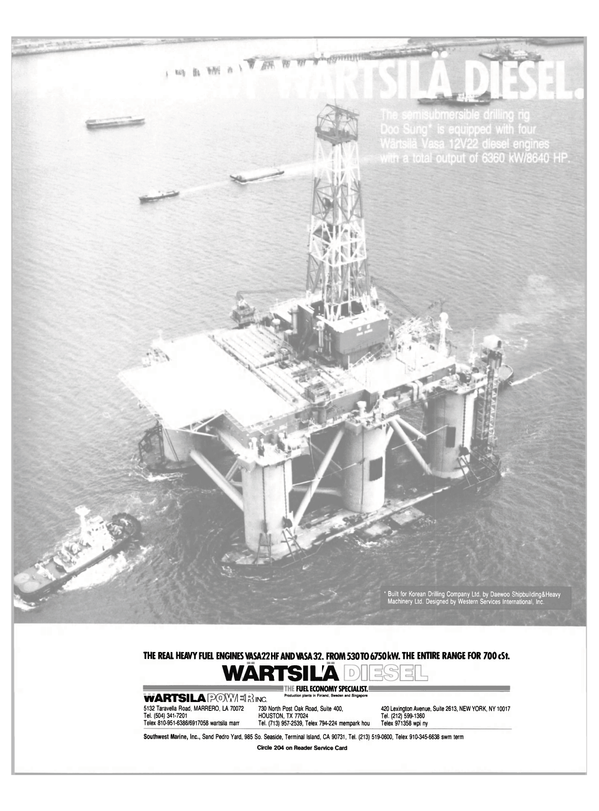