The 149 engine was first introduced in 1967. Over 15,000 Series 149 engines are in service in generator sets, and marine and other applications.

Introduced in 1938, the new reengineered marine 6-71 engine incorporates design input from Detroit Diesel distributors servicing the marine industry. The marinized engine consists of over 80 newly designed components with a total investment of $800,000.

The 3000 Series is a pre-production marine engine which will be available in limited quantities beginning this fall.

Furthermore, DDC also announced it would market a full line of marine gears for all Detroit Diesel pleasure craft engines. The gears will be manufactured for DDC under an agreement with Twin Disc Corporation.

The new marine gear and engine program will provide benefits to both boatbuilders and boat owners.

Working together with Twin Disc, Detroit Diesel will now be able to offer the boatbuilder a complete power package that provides the optimum match of engine and gear suited to the particular application.

The match will optimize performance, durability and reliability and gives the boatbuilder a cost-effective package.

The boat owner will be able to obtain service for either the engine or the marine gear at the same service location. All authorized Detroit Diesel Corporation distributors and marine dealers will have the technical training and replacement parts necessary to perform marine gear maintenance and repairs.

The agreement provides a twoyear parts and labor warranty administered entirely by Detroit Diesel Corporation. Extended service coverage will also be available. Traditionally, gear and engine manufacturers administer their own warranty, with varying terms of duration and coverage. 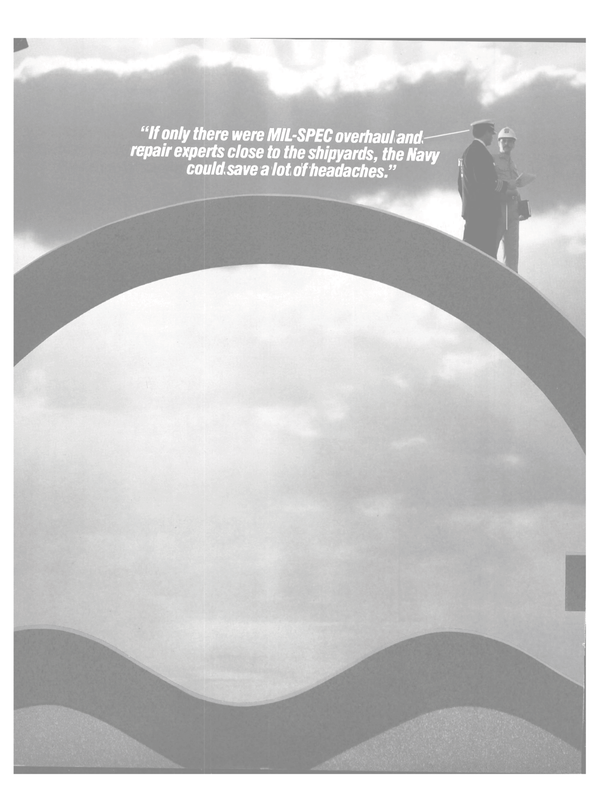