Dearborn-Storm Corporation, Chicago, 111., has announced it will add two new rigs to its Storm Drilling Company subsidiary at a total cost of $29 million. These units will be mat-type jackup rigs capable of drilling in 250 feet of water. Both units will be built by Bethlehem Steel Corporation, one in their Beaumont, Texas, shipyard while the other will be built in Singapore.

Delivery on both is expected no later than October 1975.

Arthur Weiss, president of Dearborn- Storm Corporation, stated that he was pleased to announce this important expansion of Storm Drilling's offshore drilling capabilities, enabling it further to serve the worldwide needs of the petroleum industry. This brings to four the number of drilling rigs under construction. In addition, Dearborn- Storm is currently building five tug/supply boats. Combined rigs and vessels currently under construction approximate $75 million.

One of these units, the semisubmersible Zephyr II, will be jointly owned with the A.P. Moller Company. 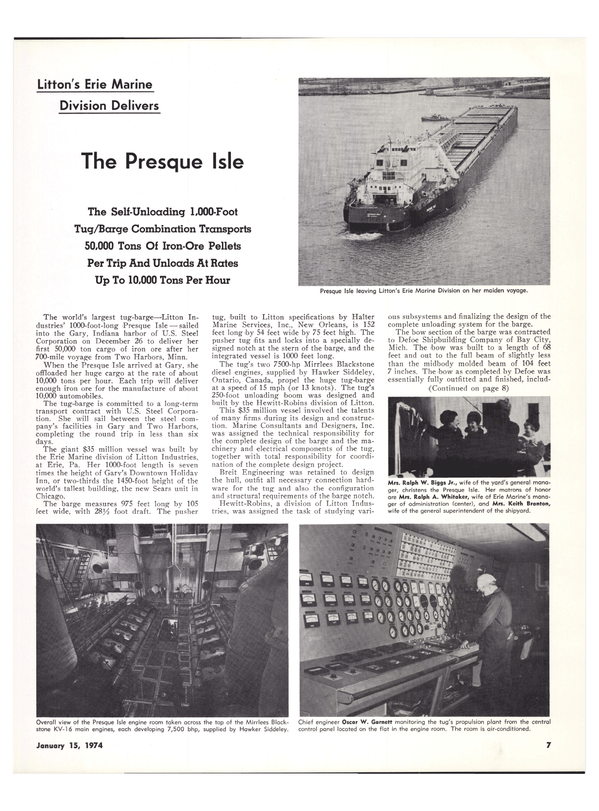