The establishment of offices in London, England, has been announced in Houston, Texas, by C.L. Ward, vice president and general manager of Stewart & Stevenson Services, Inc.

Logan Knapp, formerly manager of generator sales for the company in Houston, will manage the London offices. Mr. Knapp has 'been with the firm for 10 years, and is a mechanical engineering graduate of the University of Texas.

Stewart & Stevenson has its headquarters in Houston and is the world's largest distributor of diesel engines. The company also has branches throughout Texas, with dealers and service representatives available worldwide.

The London office's principal efforts will be devoted to following up and taking care of Stewart & Stevenson's many customers in the petroleum industry. However, in addition, the company's capabilities include manufacturing and building virtually any kind of engine- driven equipment for any industry. 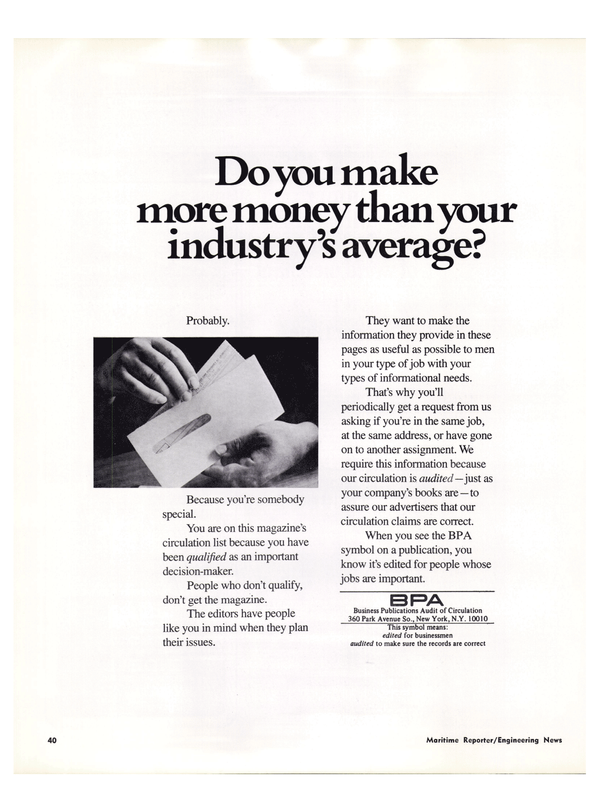