For the past year he has served as regional sales manager for the East and Gulf Coasts.

Krupp Atlas Elektronik is a leading marine electronics manufacturer based in Bremen, West Germany. The Krupp Atlas product line is commercial in nature catering to the merchant marine, fishing, and survey industries.

Prior to joining Krupp Atlas, Mr. Smith was employed by ITT Decca Marine from 1974 until 1980. He held several positions both technical and marketing, the last position being director of marketing services. Prior to this he was employed as a senior sales correspondent with International B.F. Goodrich in New York City.

Mr. Smith has a B.A. degree from St. Peter's College and a master's degree in business administration from Fordham University.

He served in the U.S.

Army for two years as an armor commander. 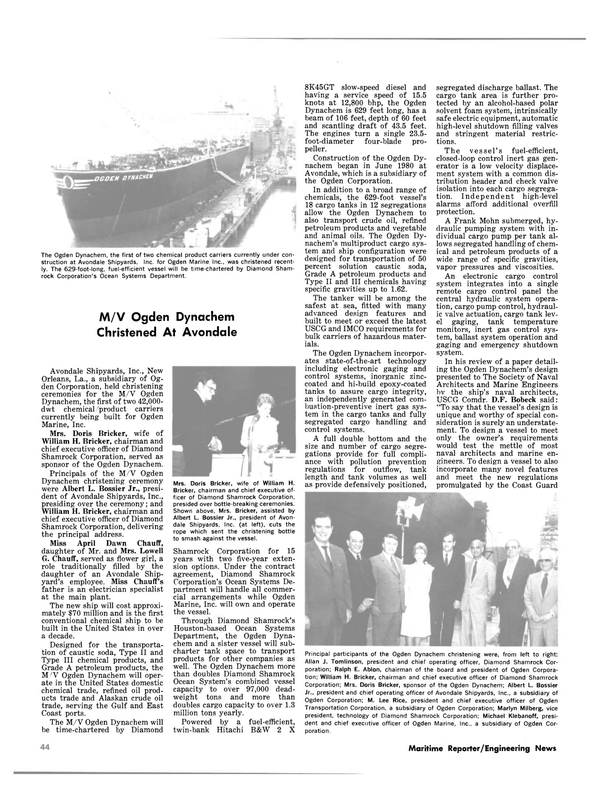