Brown & Root, Inc., Houston, Texas, a Halliburton Company, has announced the promotion of two new vice presidents, and the addition of another.

Frank E. Muellner, formerly vice president and director of engineering for the NUS Corporation, a Brown & Root affiliate, has been employed by the parent company as vice president-Nuclear Engineering, Power Group.

Mr. Akin, a 10-year veteran of Brown & Root, has over 20 years' experience in various petroleumrelated fields. He has served as project manager on jobs around the world, and for the last three years has planned, directed and controlled activities r e l a t e d to sales of marine services and the supervision of Business Development personnel overseas.

Mr. Sides has 17 years' experience with Brown & Root and more than 21 years of diversified experience in the design, planning and management of projects in petroleum, petrochemical and related industries. A graduate of Southern Methodist University in 1960 with a degree in mechanical engineering, Mr. Sides has served in assignments in Spain, the Middle East, North Africa, and South America. He is a registered engineer.

Mr. Muellner comes to Brown & Root with a wide background in nuclear engineering dating back to the Shippingport, Pa., nuclear power plant project in 1956 as mechanical core design engineer. 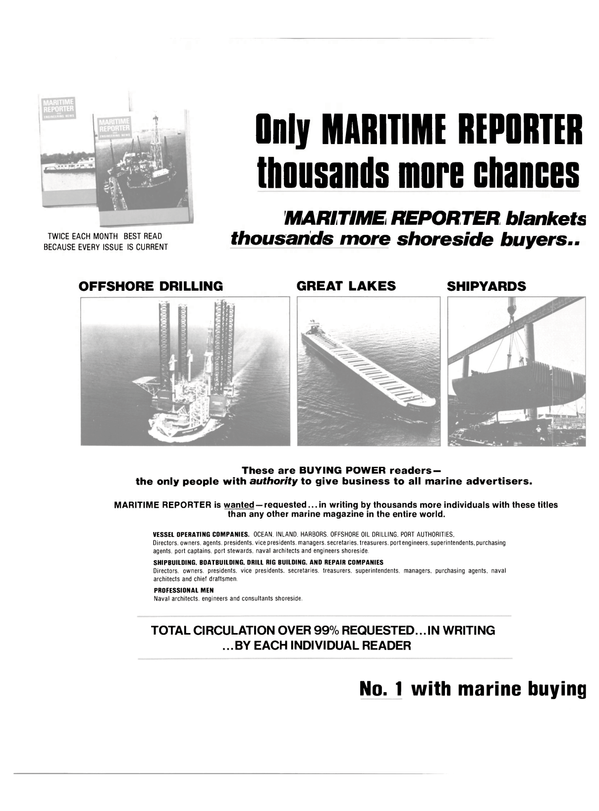