McDermott Shipyard officially marked the beginning of construction of torpedo test craft for the U.S. Navy with a keel-laying ceremony for" the YTT 9, the first of three such craft being built by McDermott at their Morgan City, La., yard. The craft will be operated by the Naval Undersea Warfare Engineering Station (NUWES) in Keyport, Wash.

The Naval Sea Systems Command awarded McDemott a $21.7- million prime contract to design and construct the YTT 9 and YTT 10, and a $10.9-million contract for YTT 11. McDermott's YTT design, developed from a proven offshore supply ship hull configuration, is 187 feet in length, with a 40-foot beam and berthing capacity for 40 personnel.

The craft will be powered by a single-screw geared diesel and by two electric-driven Z-drives. The YTT Machinery Control System, which provides for unattended engine room operation, is a Bailey Controls "Network 90" microprocessor- based control system. Bailey is a McDermott Company based in Ohio.

For more information and free literature giving complete details on the facilities and capabilities of McDermott Shipyard, Circle 35 on Reader Service Card 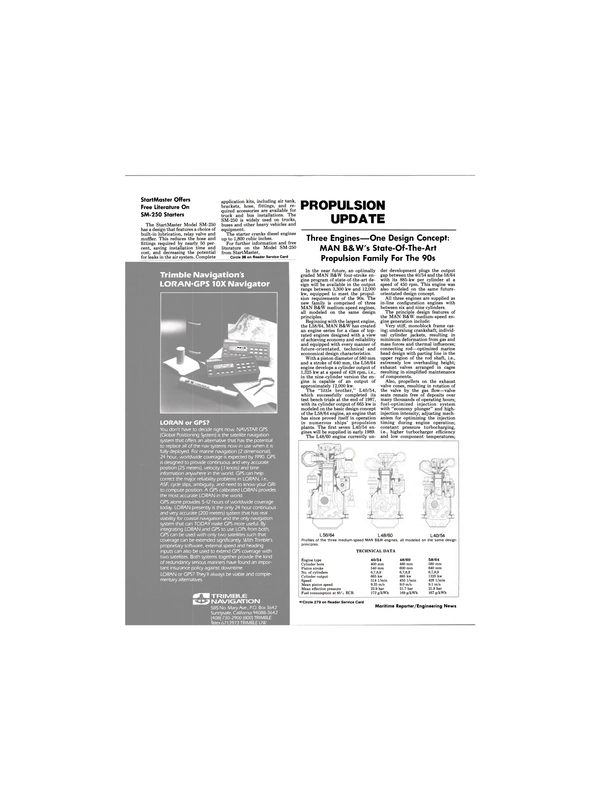