Because of a recent court decision, the U.S. Coast Guard will review its rules governing the extent to which U.S-flag ships can have work performed in foreign shipyards without jeopardizing the vessels' eligibility for U.S. domestic trading. Any changes in the rules would affect both U.S.-flag vessel owners and U.S. shipyards.

The decision was issued by U.S.

According to the Jones Act, any ships that carry cargo from one U.S.

U.S. shipyards might benefit from the decision if new Coast Guard rules force owners to carry out certain ship repairs domestically rather than abroad as in the past. 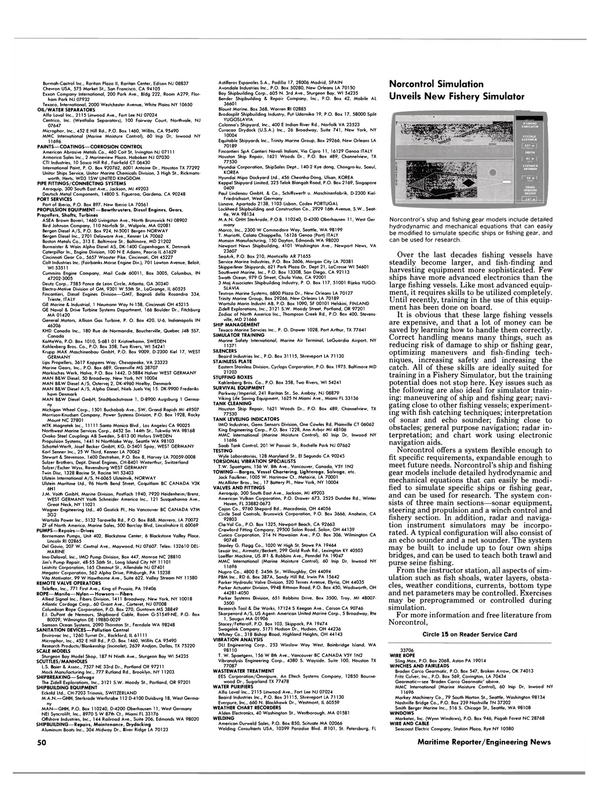