President of Sun Shipbuilding and Dry Dock Co., Chester, Pa., Paul E. Atkinson, after 35 years of employment, has announced his intention to retire from the company at year end. To make the transfer of authority as smooth as possible, Mr. Atkinson submitted his immediate resignation.

Mr. Hepp was born in Sandusky, Ohio on February 5, 1929. He is a graduate of the University of Pennsylvania with a B.S. degree in chemical engineering, and a Sloan Fellow and graduate of Massachusetts Institute of Technology with an M.S. degree in industrial management.

He joined Sun Oil Company in 1950 as a student engineer and has held posts in the manufacturing, research and development, and product group areas.

In July 1972, he was named vice president and member of the board of Sun Oil Co. Limited in Toronto, with responsibility for marketing, manufacturing, and materials management. In July 1974, he was appointed vice president, development and planning, Products Group, for Sun Oil in Philadelphia, Pa.

In August 1975, he joined Sun Shipbuilding and Dry Dock Co., a Sun Company subsidiary, as executive vice president and director.

In that post, Mr. Hepp was responsible for planning and strategy, materials management, ship repair sales and industrial products.

He also had responsibility for legal affairs in certain other staff functions.

In September 1977, he was elected president by the shipyard's board of directors.

He is a past member of the boards of directors of Sun Oil Company (Pa.), and SunOlin Chemical Company.

He holds three patents in the oil refining field.

When Mr. Atkinson was appointed to the presidency of Sun Shipbuilding and Dry Dock Co.

in July 1961, he brought with him a wide range of experience and knowledge of both the industry and the company.

Born on June 21, 1921, at Mineola, N.Y., he attended Hempstead High School. In 1942, he graduated from Webb Institute of Naval Architecture, and immediately joined Sun Shipbuilding and Dry Dock Co., where he worked first in the Production Department. He progressed through a variety of assignments in the yard, and in 1956 was appointed vice president and director of operations. 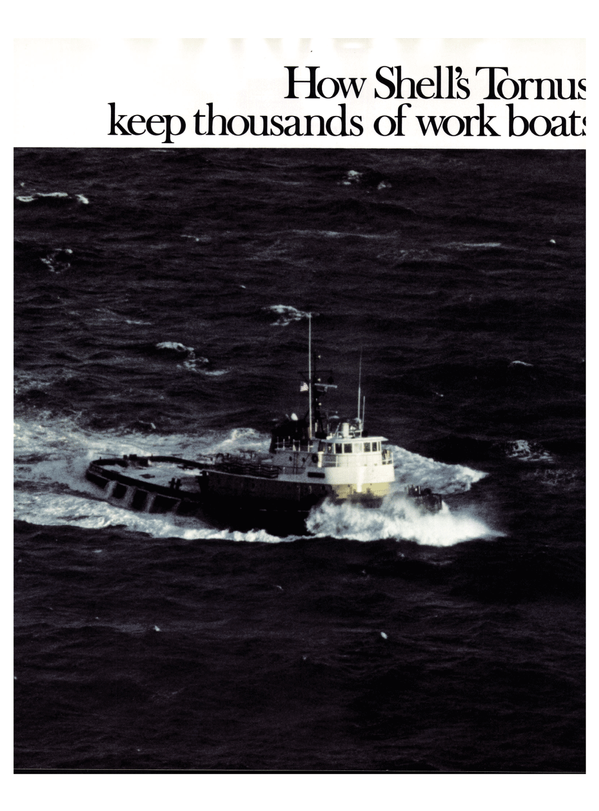