Sun Company, 100 Matsonford Road, Radnor, Pa. 19087, has announced that William B. Maling, president of a subsidiary, has been named vice president, business analysis, for the parent.

He will manage a staff which will oversee business analysis assignments related to industries selected by senior executive management.

The staff will characterize characterize industries and companies in a consistent manner for evaluation by the Corporate Development Committee and operating executives.

Mr. Maling is a graduate of Drexel Institute of Technology, with a B.S. degree in mechanical industrial engineering.

He was a structural design engineer with J.J. Henry Co., Inc., naval architects, before joining Sun Ship in 1961 as project engineer in the shipyard's production control group. He was named department head of the New Ship Sales Group, became marketing manager in 1964, and corporate secretary in 1971. In 1972, he was appointed vice president. In April 1974, Mr. Maling was named to the company's board of directors.

From May 1975 to March 1976, Mr. Maling served as the first president of TOTE, which operates a trailership service from Tacoma, Wash, to Anchorage, Alaska.

In April 1976, Mr. Maling was appointed executive vice president of Sun Ship, with responsibility for the corporate development of the shipyard's activities in the dry cargo field.

He returned to TOTE early this year as president and director. 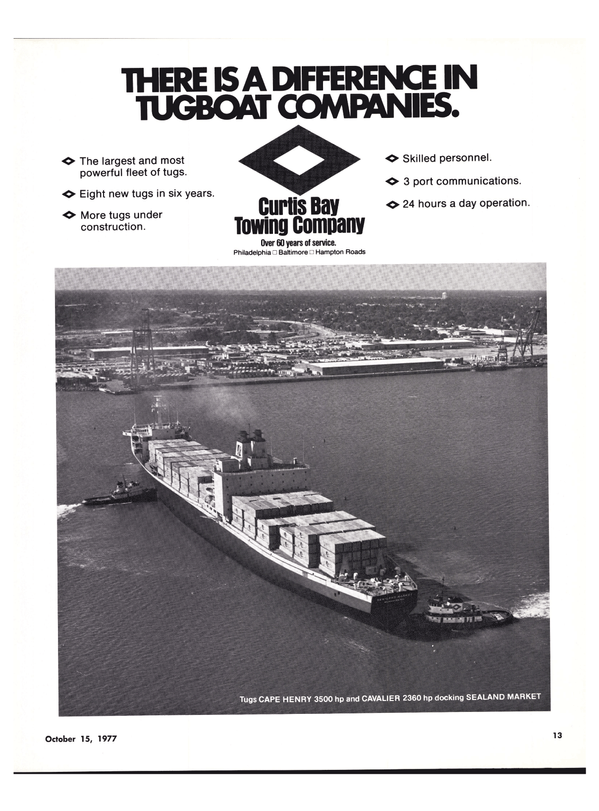