Marko Zaja, president of Crossocean Shipping Co. Inc., general agents for the recently inaugurated service of Medafrica Line between U.S. Atlantic and Gulf ports and Port Harcourt, Nigeria, has announced the appointment of Thomas J. Giardino as director in charge of operations for the line.

Mr. Giardino, who is well-known throughout the industry, was formerly vice president and general manager of MORAM. He has also served in executive positions with Marchessini Lines, Ta Peng Lines, U.S. Navigation, and Norwegian America Line.

He is a member as well as a past commodore of The Rudder Club of New York, the Downtown Athletic Club, the Traffic Club of Hudson County, the National Defense Transportation Association, and is on the Cardinal's Maritime Committee of the Laity.

In July, Medafrica commenced its independent direct service from U.S. Gulf ports, with sailings every month.

Referring to Mr. Giardino's extensive experience in the shipping industry, Mr. Zaja remarked that the appointment would no doubt be a significant contribution to the success of the line's services. 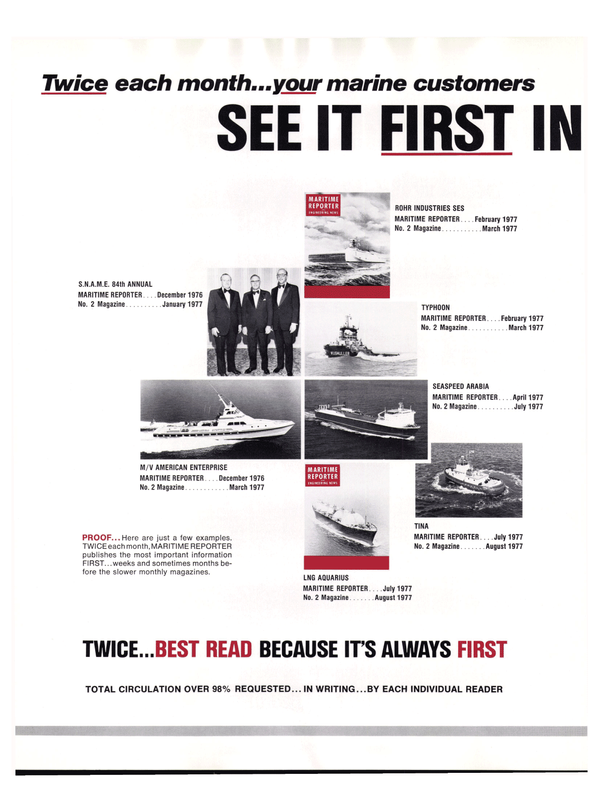