Tenneco's Newport News Shipbuilding, Newport News, Va., on September 14, laid the keel of the first of three ultra large crude oil carriers (ULCCs), the largest merchant vessels ever to be constructed in this country.

The giant ships, to be built in the new Commercial Yard's 1,600- foot drydock, will measure 1,188 feet in length, have a beam of 228 feet and a deadweight tonnage of 390,000 long tons at 74- foot operating draft. They are designed to carry about three million barrels of crude oil at 16 knots, with a crew of 27 persons.

Thus far this year, Newport News Shipbuilding has delivered three ships, launched three, and laid the keels for four others, for both the United States Navy and commercial customers. 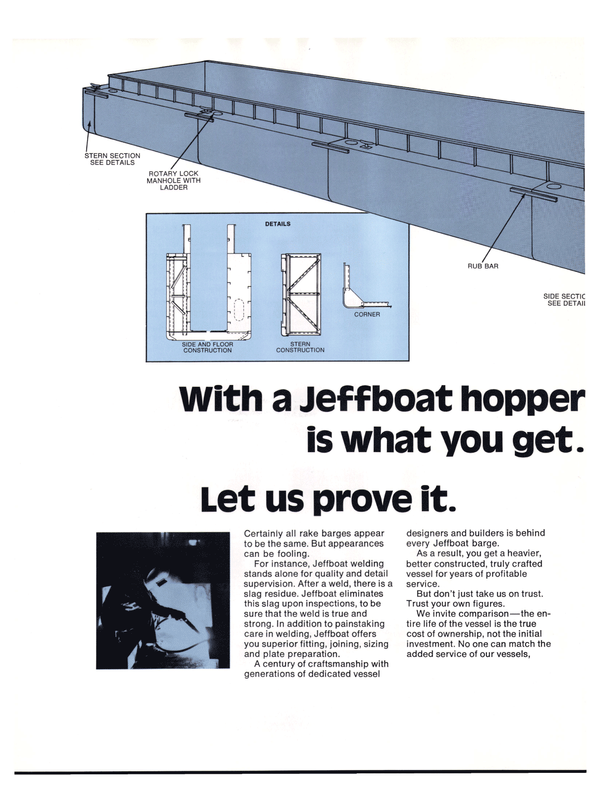