A/S Kongsberg Vaapenfabrikk has entered into an agreement with the international corporation McDermott International Inc. for cooperation in a joint venture for offshore oil and gas engineering.

KME intends to build up a strong organization which will work both in the Norwegian sector and overseas.

Particular emphasis will be given to efficient coverage of the international subsea system engineering market, based on the experience and expertise which Kongsberg Engineering has developed in this field. McDermott will use KME as their capability center for subsea systems engineering for their worldwide offshore engineering operation.

The aim is to develop KME into a highly capable engineering company.

It will not on its own compete for large integrated engineering contracts, but rather cooperate and support the already established Norwegian contacts.

Kongsberg Engineering a.s. has been operating since 1975 and has had various contracts for most of the Norwegian continental shelf operators.

McDermott brings into the Norwegian engineering world expertise and experience in most fields, including pipelaying, processing and large steel structures technology. 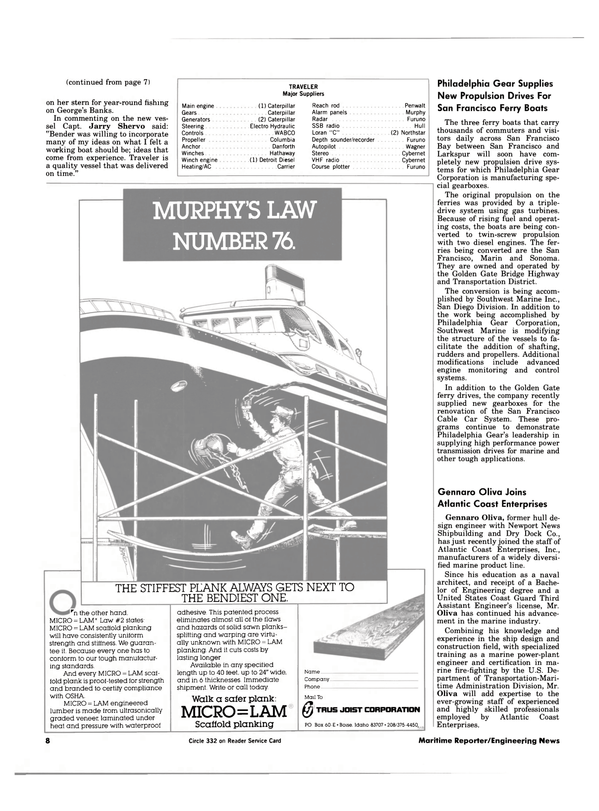