Charles W. Gower has been named vice president of engineering for Nashville Bridge Company (NABRICO), Nashville, Tenn., according to an announcement by A1 Zang, president of the shipyard.

Mr. Gower joined NABRICO in 1978 as manager of design. He was named director of engineering in 1980, and held that position until being named vice president.

Mr. Gower is a graduate of the U.S. Coast Guard Academy and during his term of active duty he obtained an MSE degree in naval architecture and marine engineering from the University of Michigan, and served five years of sea duty.

Licensed as a professional engineer in Tennessee and Washington, D.C., Mr. Gower is a member of SNAME, ASME and the ABS Western Rivers Technical Committee.

He currently holds the rank of commander in the Coast Guard Reserve. 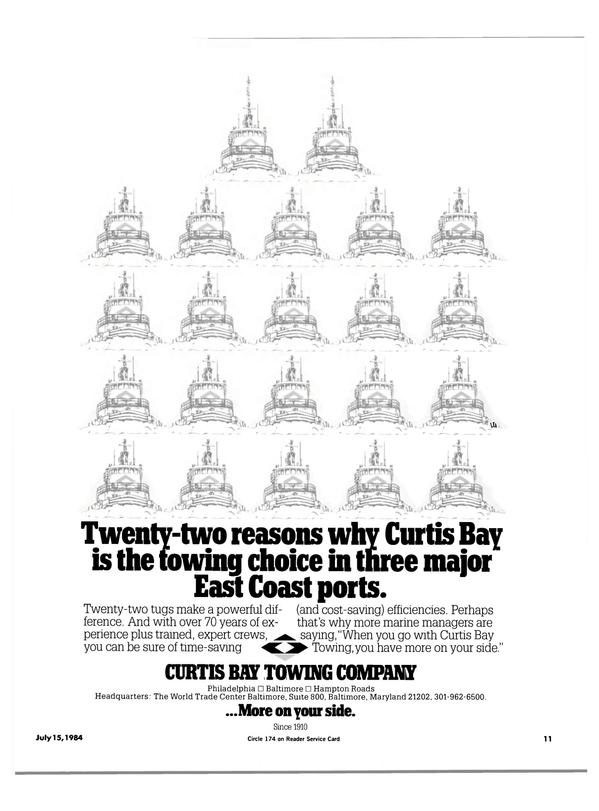