The three ferry boats that carry thousands of commuters and visitors daily across San Francisco Bay between San Francisco and Larkspur will soon have completely new propulsion drive systems for which Philadelphia Gear Corporation is manufacturing special gearboxes.

The original propulsion on the ferries was provided by a tripledrive system using gas turbines.

Because of rising fuel and operating costs, the boats are being converted to twin-screw propulsion with two diesel engines. The ferries being converted are the San Francisco, Marin and Sonoma.

They are owned and operated by the Golden Gate Bridge Highway and Transportation District.

In addition to the Golden Gate ferry drives, the company recently supplied new gearboxes for the renovation of the San Francisco Cable Car System. These programs continue to demonstrate Philadelphia Gear's leadership in supplying high performance power transmission drives for marine and other tough applications. 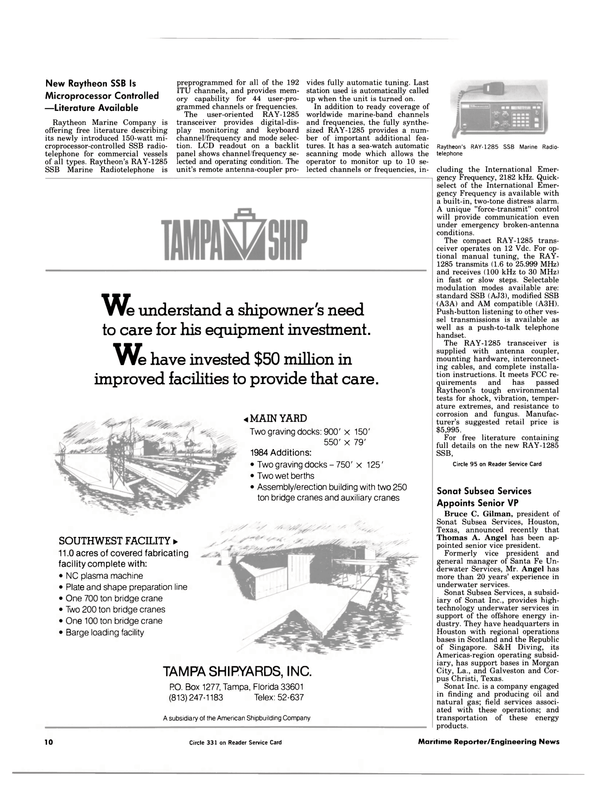