Last year the U.S. Navy approved Hamilton Chemical Corporation's Formula #303 to protect PVC cable which normally ignites at 300 degrees F from flame and temperatures exceeding 2,000 degrees F for periods in excess of 60 minutes, according to the New York-based firm.

Formula #303 passed all of the U.S. Navy fire, shock, salt water and abrasion tests required of a cable coating on a vessel in a combat situation.

Formula #303's fire retardant capabilities are coupled with characteristics that make this product suitable for use in industrial and consumer markets. Formula #303 is considered nontoxic in all forms and water- and weather-resistant. The fire retardant does not decompose when saturated with hydrocarbons and its ability to withstand multiple fires makes it a protective coating that can be relied on for years.

As of January 1, 1990, Hamilton Scientific & Development Corporation was created to introduce this environmentally safe fire retardant technology to the industrial, consumer and maritime markets.

Formula #303's ability to coat steel and wood in addition to its thermal conductivity rating of only eight percent make this product completely versatile for all types of nonmilitary applications from construction to telecommunications to electric generation. Ease of application is another major attribute for this barrier coating as it may be applied through readily available and unsophisticated equipment from a sprayer to a paint brush. 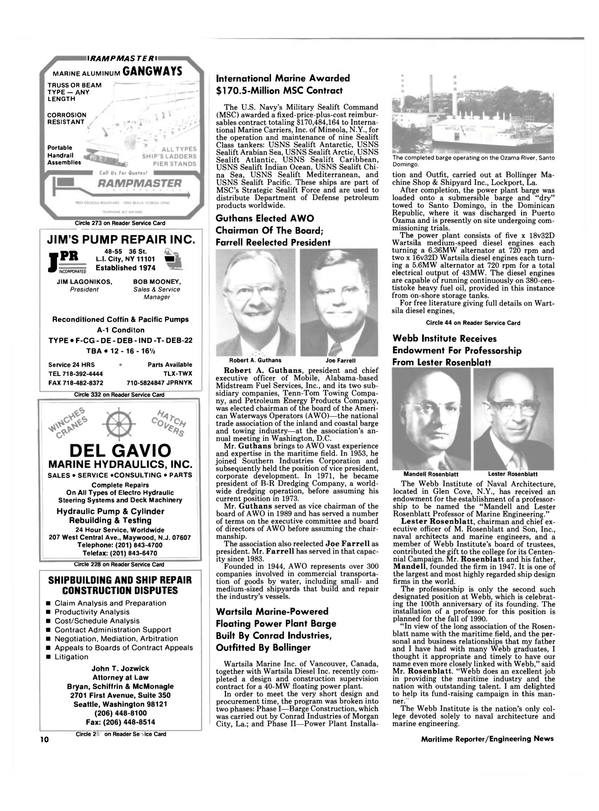