Reportedly the world's largest train ferry, the Railship III was recently commissioned for the Railship Group.

Built by Schichau Seebeckwerft in Bremerhaven, the ferry increases the Railship Group's transportation capacity on the Baltic Sea route between West Germany and Finland by 50 percent. There are six sailings a week with three ships on the 550-nautical-mile route between Travemunde and the port of Hanko.

The service speed is 19 knots. She was built to meet the requirements of the Germanischer Lloyd Class E4 and the Finnish Ice-class 1A Super, which allow for year-round operation in severe ice conditions.

The vessel is powered by two Wartsila 9R46 main engines, each generating 8,145 kw. The Vasa 46 engine is the newest and most powerful heavy fuel engine built by Wartsila Diesel. Designed for heavy fuels up to a viscosity of 700 cSt/50 degrees C., the engines drive a Lips c-p propeller through a Lohmann & Stolterfoht reduction gear. The PTO on the gearbox drives an alternator rated at 1,200 kVA, which is used to power the bowthrusters.

The Vasa 46 engines are equipped with several innovations, such as Twin-injection, Swirlex turbocharger, and Thick-pad bearings.

The Swirlex turbocharger system is an exhaust gas system combining the advantages of both pulse and constant pressure charging, resulting in excellent performance over a wide load and speed range.

Trial runs proved that the propulsion is reliable and powerful.

Gale force winds over 30 m/s made the trials even more demanding for the propulsion machinery.

The measurements taken during the trials were all better or equal to specified values. The vessel could achieve a speed of 17.5 knots on one engine and 21.2 knots on two engines at MCR.

Auxiliary power is produced by two Wartsila Vasa 4R32 heavy fuel engines. They produce 1,620 kw each at 720 rpm. The auxiliary engines operate on the same fuel as the main engines. More than 1,000 of this popular medium-speed engine have been produced during the last 10 years.

One Vasa 4R22MD engine provides for emergency power. The engine is rated for 540 kw at 900 rpm and is the smallest diesel generator built by Wartsila Diesel in Finland.

The Railship III is also equipped with a complete set of computer systems developed by Wartsila Diesel.

All five Vasa engines are connected with these systems for monitoring operating datas, diagnosis and planning maintenance.

Wencom and Noris are the monitoring part of the computer systems.

They collect data at high frequency to be able to respond quickly if an alarm or shutdown situation occurs.

The printer produces an automatic printout in the event of an alarm or shutdown.

The diagnostics for the computer systems are provided by FAKS (Fault Avoidance Knowledge System).

FAKS is an expert system for diagnosing trends that take days to develop. Sample data are compared with data for an ideal engine a few times a day.

The planning system for maintenance is Wartsila Diesel's Mama. 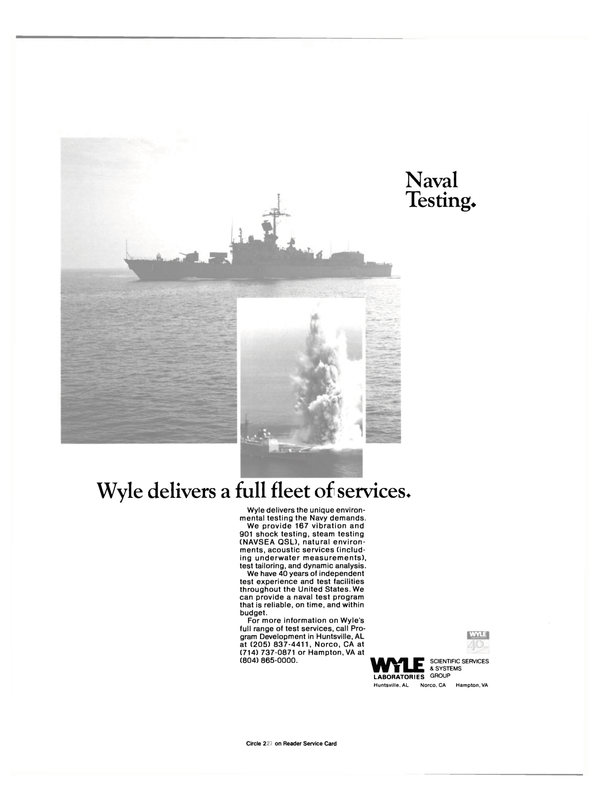