A new 60 ft. (18 m) fast Pilot boat is being constructed at Hike Metal Products, Ontario, Canada for the Atlantic Pilotage Authority. Responsible for Pilotage operations on the east coast of Canada, the Authority will be receiving a new boat that will be used to serve the Placentia Bay district in Newfoundland. Designed by Camarc, the vessel boasts a variety of innovations including a resiliently mounted superstructure to reduce noise levels in the wheelhouse and the patented "Popsafe" fender system, which features no through hull fastenings to retain the fender.

Suitable for a two-member crew and up to four pilots, the boat is being constructed to Transport Canada requirements in aluminum alloy and will be powered by twin Detroit Diesel 12V 2000 series engines of 25 knots at full load. Deck equipment includes a rescue platform recessed into the transom, which can retrieve a casualty in the recommended horizontal recovery position.

Also featured onboard is a full navigation package primarily consisting of Furuno equipment. 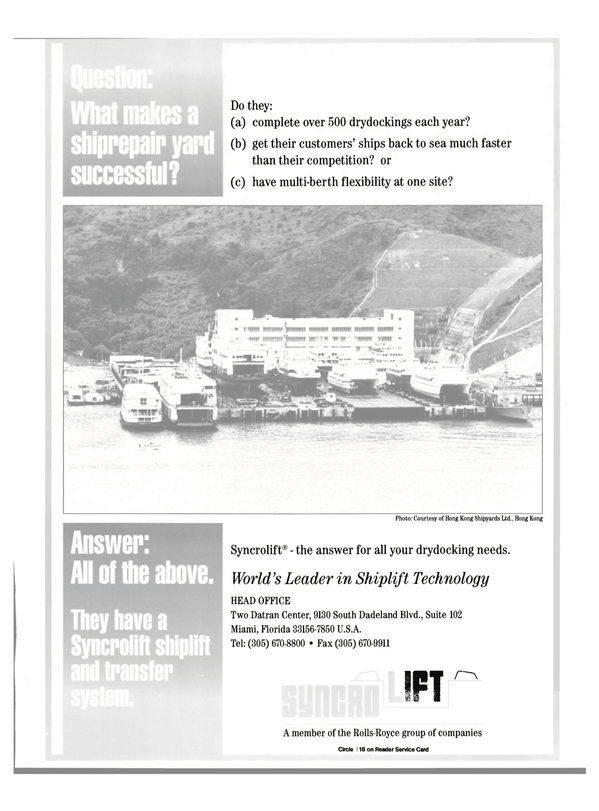