Celebrating its 25th anniversary this year, Smit formed a regional office in Singapore as a strategic move for expansion in the Far East. It was quick planning on the part of the company as it noted the region's ever-growing significance, as well as its large potential as a maritime hub at that time.

The company was initially established in Singapore as Smit International South East Asia (Pte.) Limited, at which time, the company's first-ever managing director, the late Gert Niemann, together with his staff, worked out of his home. This was the case because Smit's offices were not ready for occupation during the early weeks of operation.

There was even one particular occurrence when Smit's staff and salvage crew were accommodated for a brief time onboard floating crane Typhoon Salvor — prior to the readying of the new office.

Sweeping changes soon occurred and the Smit International staff was finally able to move to its permanent home, with its 43 employees quickly making a name for their company by securing a major salvage contract within the first year of operation. The project involved a vessel named Kritisun worth $5 million, which was a significant job at that time.

Smit's toddler years of operation focused on its involvement within various marine services in the Port of Singapore and the region surrounding it. The company today has achieved this with the formation of Keppel Smit Towage Private Limited; Asian Lift Pte Ltd and Keppel Smit Transpacific in the Philippines.

Initially beginning with a pair of salvage barges, a crane barge, two tugs and a diving tender, Smit has since evolved into a company worth more than $200 million with a staff of 700. In fact, on its 25th anniversary the company recognized eight of the 43 original staff members who have been with Smit since its inception.

Smit can be credited to the following projects, which include installation of tunnel elements for the Tuas Tunnel; the Tuas pipeline project from Jurong Island to Tuas Power Plant; the container and gantry cranes in the port of Singapore; and all cranes at Port Klang and Kuantan Port. 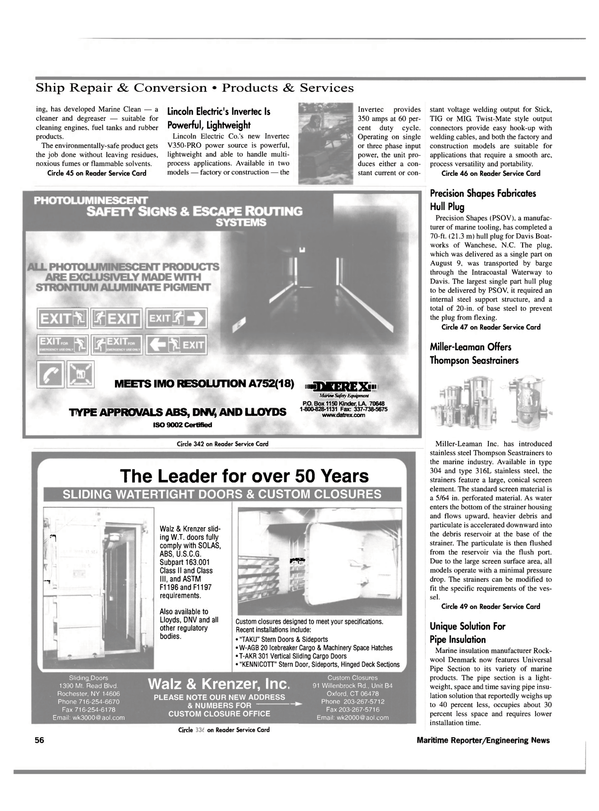